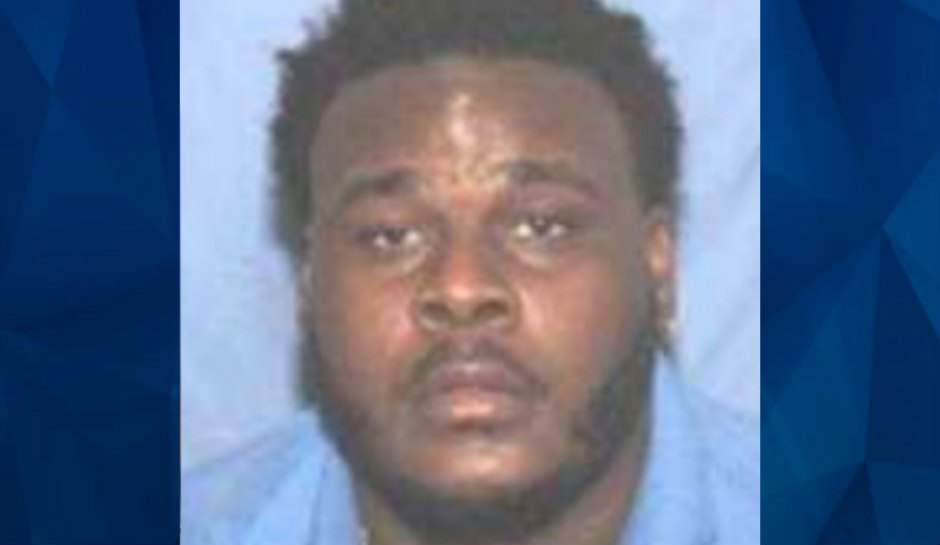 Another alleged killer, caught on video shooting dad of three, released from jail amid coronavirus pandemic

Ohio authorities in Hamilton County said they were only releasing low-level nonviolent offenders, but a man behind bars accused of murder is now out of jail.

NBC 5 reports that Deangelo Stone was released from jail after his attorney argued that Stone is not considered a flight risk. Stone is facing charges of murder, felonious assault, and having weapons under disability.

According to prosecutors, Stone was caught on security footage shooting and killing Ronald “Tony” Williams last year in Bond Hill. Williams was the father of three children, including a 2-year-old, his mother, Margaret Williams, said.

“I would give anything to have him back,” Williams said. “So it’s devastating to know that Deangelo Stone is out walking these streets, and my family is still suffering, still crying, still trying to accept this.”

“He can go hug his mother. Ronald can’t hug me anymore. I should have got a knock on the door or a phone call. It was two days he was out before I was notified by my son from somebody on the street.”

The Enquirer reports that Williams spent eight years in prison for killing Stone’s brother in 2008. Although authorities have not said if the shooting of Williams was retaliation, Stone killed him three years after his release date, while Williams was sitting in his car, eating breakfast at the Hook Fish and Chicken parking lot.

Authorities said Williams walked up to Stone’s car and started shooting at him through the window.

Clark added that he was not sure if Stone was released due to the coronavirus, adding that he pushed for the suspect’s release because he thought he would show up for his court date.

Meanwhile, another man accused of murder, David Cruz, 29, has been released from jail amid the corona pandemic.

As CrimeOnline previously reported, Cruz was in a Harris County jail facing murder charges in connection with the August 2019 murder of Christian Tristan. His attorneys filed a motion to reduce Cruz’s bond, claiming that the COVD-19 virus would “spread like wildfire.”

“The current COVD 19 virus is certainly going to strike the Harris County Jail population and spread like wildfire among inmates,” the motion, in part, read.

Harris County 180th District Criminal Court Judge DaSean Jones authorized Cruz’s release, under the condition that he lives at home with his parents and work at his family’s lamination company. He was also ordered to wear an electronic monitoring device.

According to court documents, Cruz has no known underlying medical condition.