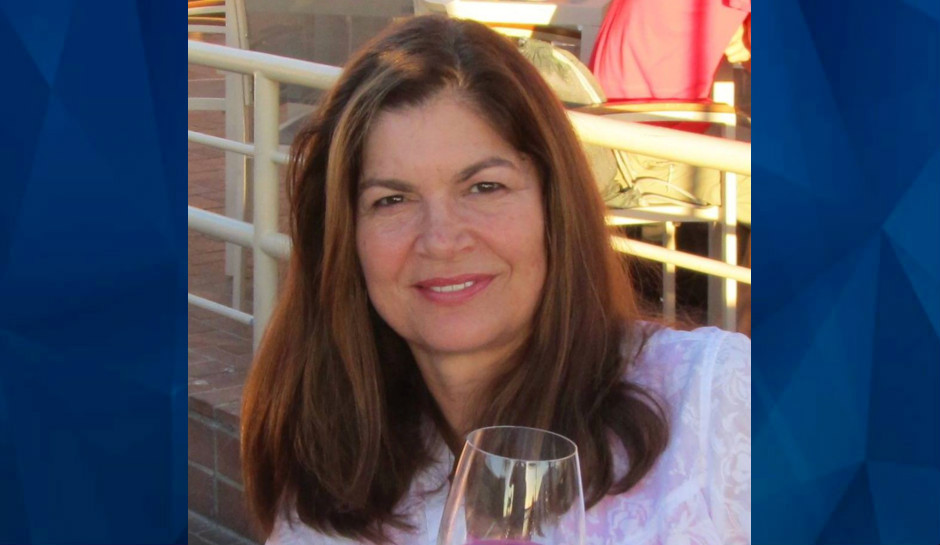 Daughter killed by man who murdered her mother 24 years earlier

The daughter of an influential Memphis family was found dead in her historic Arkansas home late Wednesday morning, apparently slain by the man who murdered her mother and cousin nearby in 1996, the Memphis Commercial Appeal reported.

Martha McKay had been the sole owner of Snowden House, originally built by her grandfather in 1919 on Horseshoe Lake, since 2004. Neighbors said McKay, in her mid-60s, was stabbed to death, although others said a hammer was used.

Crittenden County Sheriff Mike Allen said deputies responded to an alarm from Snowden House, a bed and breakfast and wedding venue on Horseshoe Lake, Wednesday morning and found a back door open. While clearing the house, a suspect jumped from a second story window and tried to drive away, but got stuck in the mud.

The suspect, later identified as 39-year-old Travis Lewis, “then jumped from the car and ran and jumped into the lake,” Allen said. “He was observed going under the water and never came back up.”

Rescue crews used sonar to locate Lewis’s body, the sheriff said. Both bodies have been sent to the state medical examiner’s office for autopsies.

Lewis was paroled from prison in 2018 after serving 23 years for the shooting deaths of Sally Snowden McKay, Martha McKay’s 75-year-old mother, and Memphis blues/rock musician Lee Baker, 52, on September 10, 1996. The shootings took place at Sally McKay’s home a few houses away from Snowden House when Baker and McKay surprised Lewis during a burglary, the Memphis Flyer reported. Lewis also reportedly set fire to the house.

Joe Baker, Lee Baker’s son, told WREG that McKay had befriended Lewis while he was in prison and wanted to help him.

“I think that she really felt in her heart he deserved to be rehabilitated, which I think really speaks to her character after such a tragic event happened to such a close family member,” Baker said.

Investigators told WREG that Lewis had been doing some work for McKay but had recently been banned from the property.

Horseshoe Lake is a popular recreation area for Memphis residents. It was once part of the Mississippi River until the New Madrid earthquakes of the early 19th Century changed the river’s course. The river now runs about five miles from Snowden House.