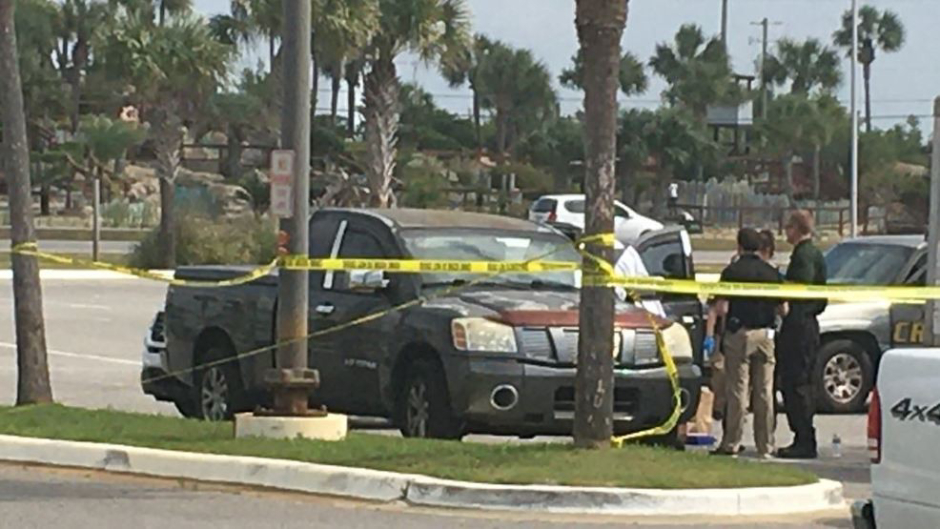 A Florida woman killed her 5-month-old son before unsuccessfully taking her own life on Wednesday morning, according to reports.

The Okaloosa County Sheriff’s Office said workers found the infant’s body in a pickup truck parked on The Boardwalk on Okaloosa Island. WEAR reported that the baby’s mother is undergoing medical treatment for undisclosed injuries from the suicide attempt.

In a subsequent Facebook post, Okaloosa County police revealed that the infant was shot once in the torso. His mother, who they described as a 30-year-old local resident, suffered an apparent self-inflicted gunshot wound. Workers reportedly found her bleeding on the ground outside of the pickup truck.

Police wrote that the mother is in stable condition.

Authorities have not yet identified the infant victim or his mother. An investigation is ongoing.

How do you protect your children from predators? Join Nancy Grace and a team of world-class experts for the online course ‘Justice Nation: Crime Stops Here’.
[Featured image: Okaloosa County Sheriff’s Office]