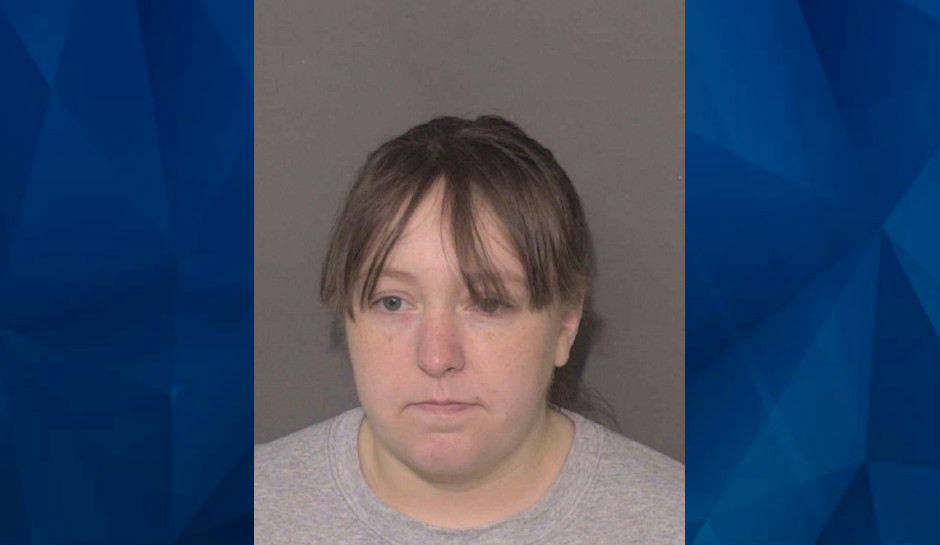 A 24-year-old mother has been charged with attempted murder and felony child abuse after she allegedly put her newborn baby boy into a plastic bag and buried him beneath some leaves near her home, WBTV reported.

Union County, North Carolina, deputies believe Casey Marie Thomas gave birth on Wednesday and then abandoned the little boy. A family member later noticed that she was suffering from blood loss and brought her to the hospital.

Thomas denied having been pregnant, despite medical staff seeing clear evidence of a recent birth. The staff contacted the Union County Sheriff’s Department, which dispatched deputies to Thomas’s home.

Deputies located the newborn “concealed under leaves” next to a fence when they heard faint cries.

The deputies called Emergency Medical Services to the scene, and the infant was taken to the hospital, where he is said to be in good condition. He has been placed in the custody of the Department of Social Services, WCNC reported.