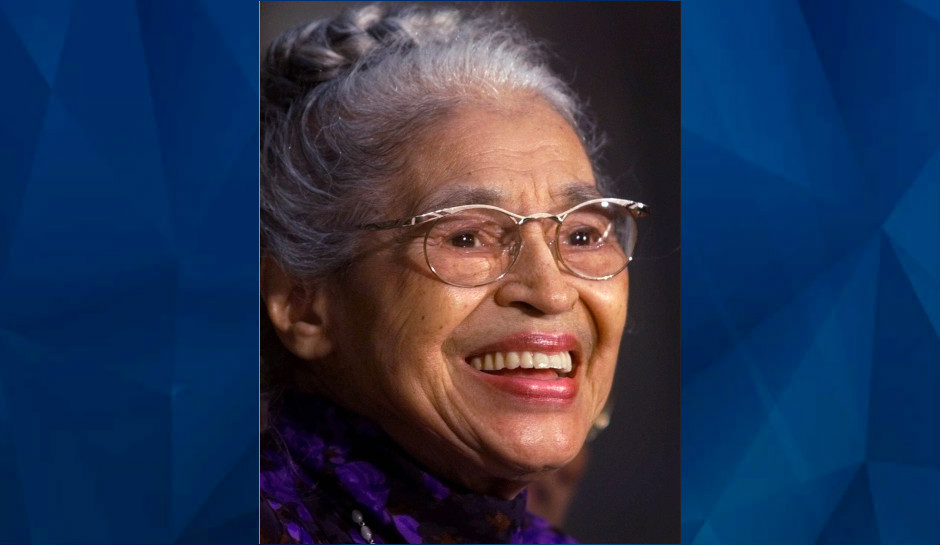 Robber who punched Rosa Parks, took $53 from her is jailed for robbing another elderly woman: Police

The man who broke into civil rights icon Rosa Parks’s Detroit home and robbed her has been arrested for an almost identical crime in Grand Rapids, MLive reported.

Joseph Nathaniel Skipper, 54, hit the then-82-year-old Parks in the face before fleeing with $53 in 1994. A year later, he was sentenced to eight to 15 years in prison and was released in 2009, four years after Parks’s death.

Earlier this month, police in Grand Rapids used DNA to link Skipper to a New Year’s Day break-in and robbery of a 74-year-old woman.

The incident took place just after midnight, the woman said, when she awoke to hear someone forcing their way in. She confronted the man and eventually gave him “just under $50” before he left.

Skipper had injured himself  breaking in, however, leaving blood on a window. Detectives were investigating a series of similar robberies at the time. When they questioned Skipper, he reportedly confessed to the other incidents but not the one involving the 74-year-old woman.

He’s now being held on a $65,000 bond, charged with multiple counts of home invasion and breaking and entering, including the New Year’s Day incident.

Parks was briefly hospitalized after the 1994 robbery and moved into a high-rise apartment after the incident. Skipper was interviewed in prison shortly after her death and said that he had hoped to be able to apologize to her in person.

“I will go down in history as the man who robbed Rosa Parks,” he told the Detroit News. “I’m sorry that she died. I was hoping to get out in time to tell her I was sorry.”

When he did finally get out of prison, he went right back in for trying to steal jewelry from a church rectory. He was sentenced to five to 10 years and discharged in August 2019.