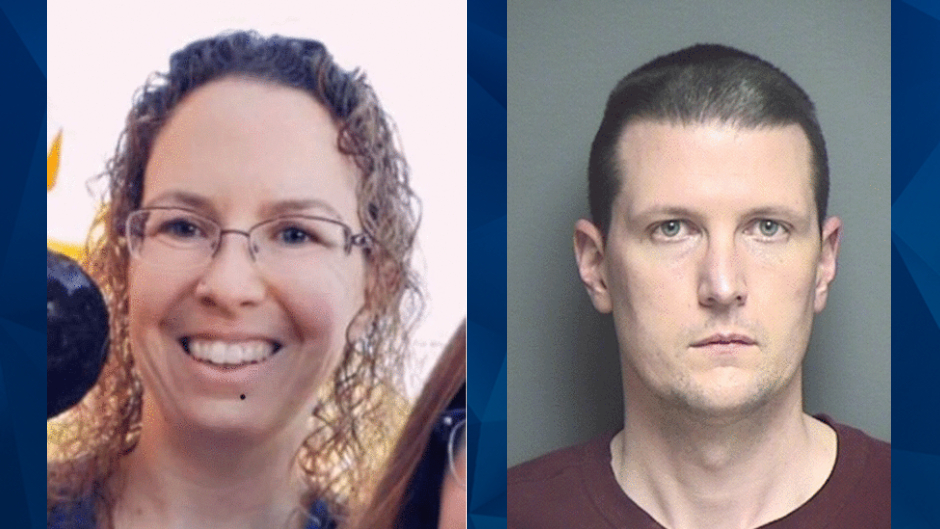 A Maryland man was charged with the murder of his wife, who was reported missing earlier this week.

WJZ reported that on Friday, Thomas Lehan, 37, told investigators that his missing wife, Kathleen Lehan, 24, was located in a creek in a wooded area. Kathleen Lehan was reportedly last seen Sunday afternoon in the Middletown area.

“Investigators were led to a creek bed in a wooded area off of Burkittsville Road where they located Katie Lehan’s body,” Frederick County Sheriff’s Office said. “The Sheriff’s Office Crime Scene Unit processed the scene, and Lehan’s body was transported to the Office of the Chief Medical Examiner in Baltimore.

Thomas Lehan allegedly gave investigators several inconsistent statements, leading them to identify him as a suspect. The Frederick County Sheriff’s Office said that searches of the area where Kathleen Lehan was last seen and the couple’s home turned up more evidence relevant to their investigation.

Thomas Lehan was charged with first-degree murder. Officials have not disclosed a motive or his wife’s cause of death.

The investigation into Kathleen’s death is ongoing. Anyone with information is urged to contact the Fredrick County Sheriff’s Office at 301-600-1046 or the anonymous tip line at 301-600-4131.