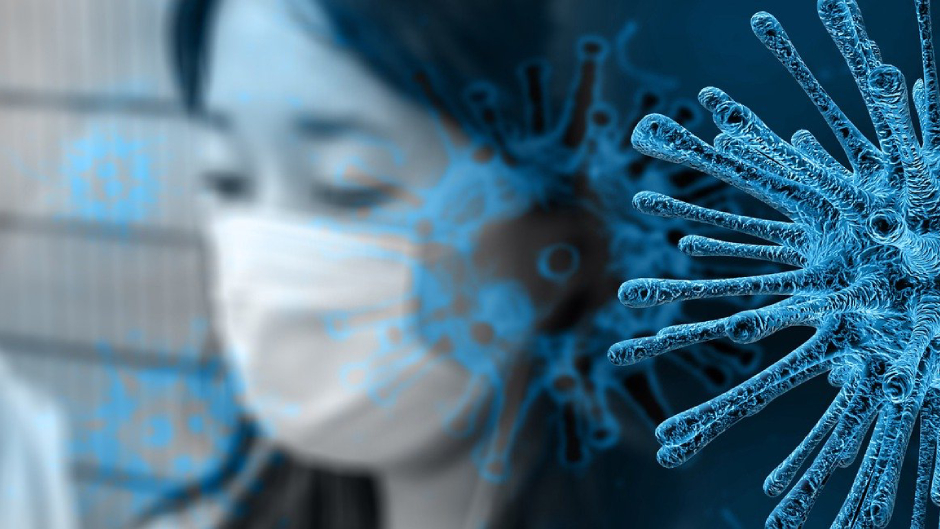 Emerging reports suggest that hate crimes and acts of racism against Asian Americans are on the rise in light of the coronavirus pandemic.

A spokesperson revealed to ABC News that since Stop AAPI Hate was launched on March 18, they’ve received at least 650 direct reports of discrimination or racism against primarily Asian Americans. The Asian Pacific Policy and Planning Council (A3PCON) and Chinese for Affirmative Action created the online reporting forum.

Stop AAPI Hate has compiled instances of Asian Americans being coughed on or spit at. The site reportedly also received reports of people being told to leave stores, people being verbally and physically assaulted, and Uber and Lyft drivers denying them service.