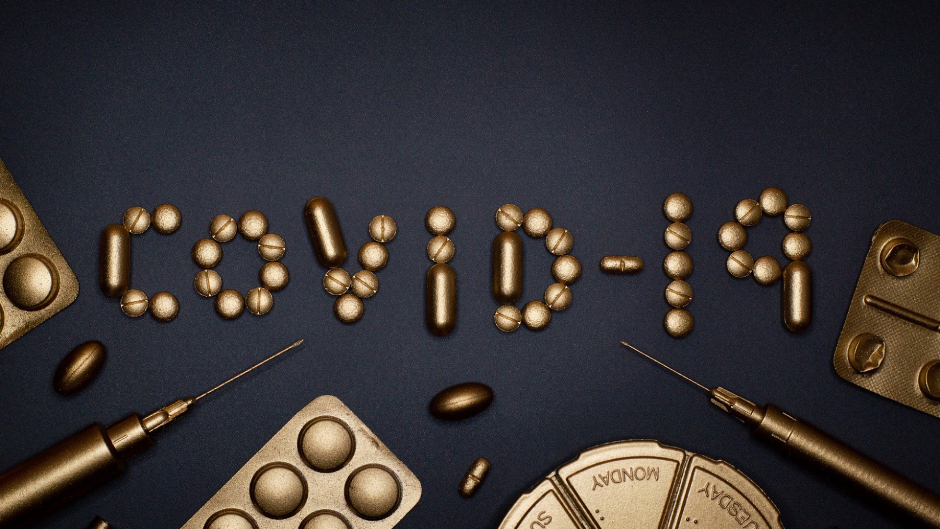 Boy with coronavirus dies after being TURNED AWAY from urgent care due to lack of insurance, mayor says

‘The Friday before he died, he was healthy. By Wednesday, he was dead.’

A California boy who had the novel coronavirus was turned away from an urgent care facility before his death last week, according to reports.

Lancaster mayor R Rex Parris confirmed the 17-year-old’s death in a video posted to YouTube on Wednesday. Parris claimed an urgent care center declined to treat the teen because he didn’t have insurance, and referred him to a local hospital.

The boy was reportedly en route to the hospital when he went into cardiac arrest. Parris said he was revived but died six hours later.

“The Friday before he died, he was healthy. By Wednesday, he was dead,” the mayor said.

While Parris linked the teen’s death to coronavirus, he disclosed that he died of septic shock. The Los Angeles Times reported that the boy might’ve contracted the virus from his father — an Uber driver who’s also believed to have the virus.

When the boy died, his family was reportedly unaware that he possibly contracted the coronavirus. Parris said the boy’s father has tried to get tested with no success. The mayor claimed that he’s been instructed to self-quarantine.

In a statement to The Times, Los Angeles County officials said there may be an “alternate explanation” for the teen’s death. They confirmed that the deceased teen tested positive for COVID-19 but claimed they can’t disclose additional details due to patient privacy laws.

Since then, Los Angeles public health director Barbara Ferrer told the Associated Press that the teen’s death will not be included among the county’s 13 coronavirus-related fatalities. Ferrer said the Centers for Disease Control and Prevention investigated the boy’s death and concluded that there were “extenuating circumstances that pointed to an alternative diagnosis as well.”