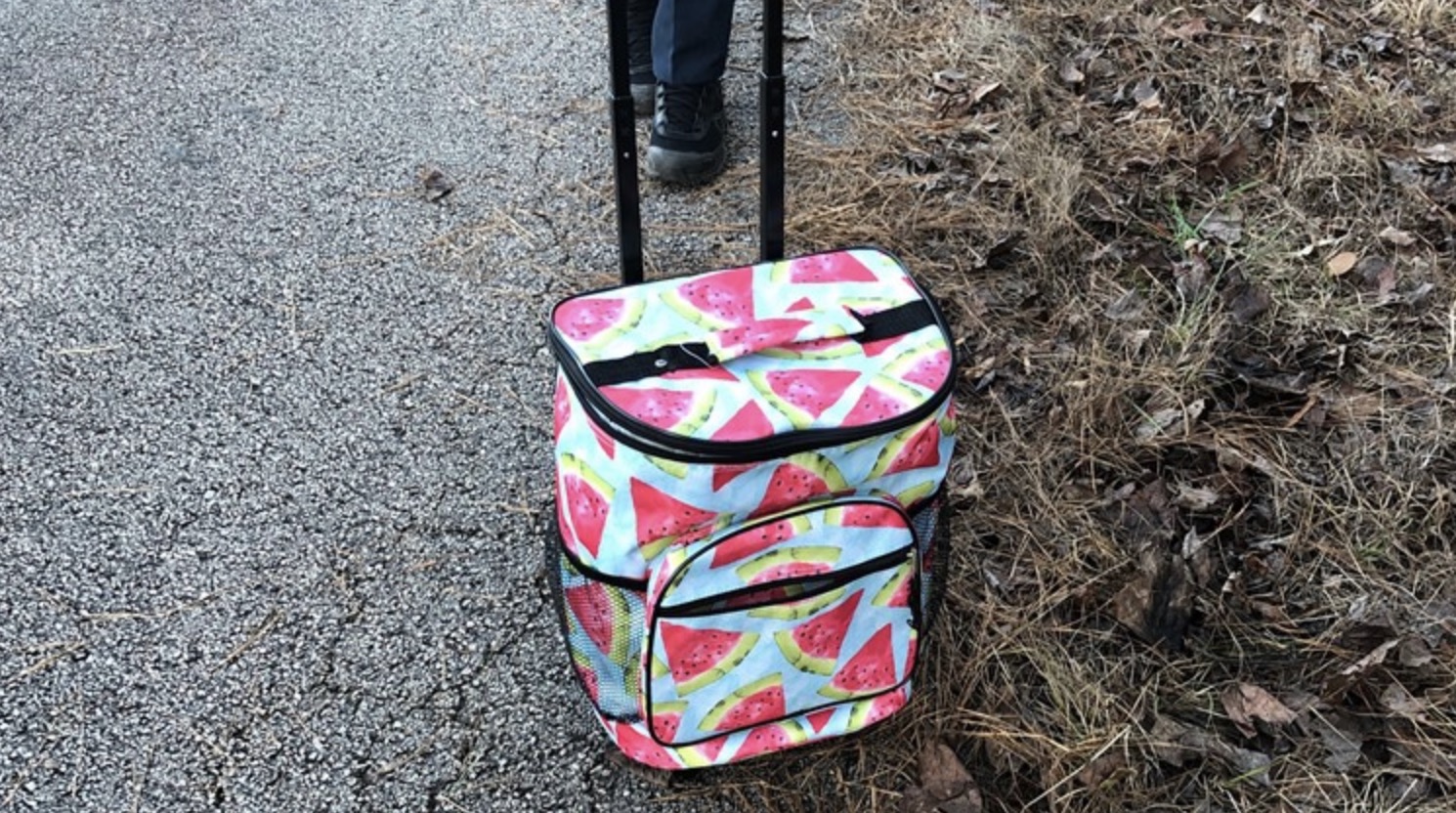 A Georgia teen has been arrested and charged in the death of a newborn girl found in a cooler at the side of the road early last year.

Witnesses told investigators the light blue cooler with pictures of watermelon slices had been sitting by Boy Scout Road for at least four days, possibly up to a week, before one person opened it and called 911 on January 6, 2019, according to 11Alive News.

An autopsy revealed the little girl had been full term but could not determine a cause of death. She had no obvious signs of trauma.

“There is no excuse why they disposed of it like it was, or why they disposed of the child like they did,” Sgt. Stewart Smith of the Troup County Sheriff’s Office previously told 11Alive News. “But again, we just want to know the circumstances of what happened and what led up to the death of this child.”

Troup County submitted the child’s DNA to DNA Solutions in Oklahoma for forensic analysis and the results to Innovative Forensic DNA in Virginia to search for a match.