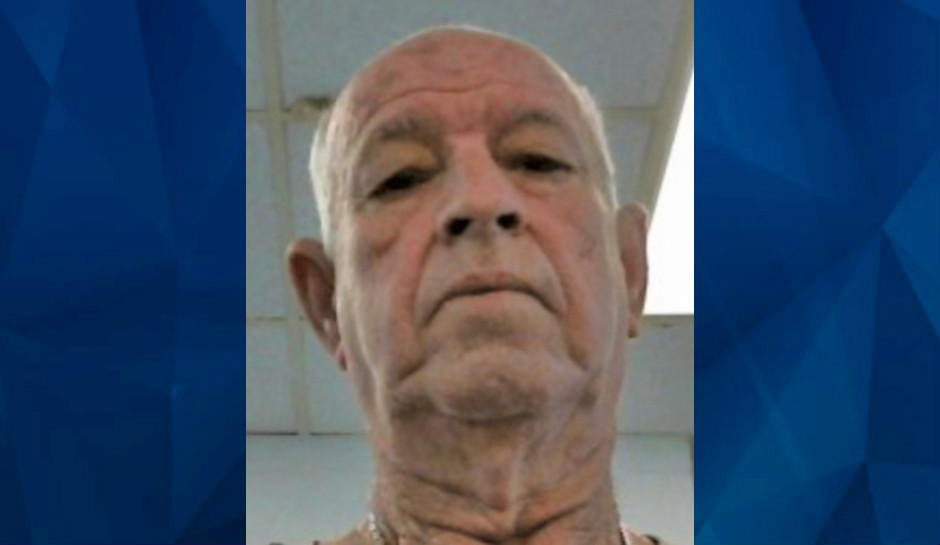 A Clinch County, Georgia, man has been jailed on charges of making terroristic threats, but the March 20 arrest wasn’t his first last week.

Reinaldo Pineda, 69, was arrested on March 17 and charged with bestiality after a surveillance video showed him having sex with a chicken, the Clinch County News reported.

Clinch County Sheriff’s Department Investigator James Smith told the News that he had confirmed the man seen in the February 26 video was, in fact, Pineda.

Pineda was released on bond on the same day he was arrested on the bestiality charge, but then another video landed him back in jail.

In that video, the News reported, Pineda was threatening other people, saying he would “shoot them all like dogs” and then shoot himself.

Pineda’s now being held without bond in nearby Coffee County.

While Clinch County, in the southeastern part of Georgia, is one of the state’s largest counties, it has one of its lowest population densities. It is extremely rural and extremely poor, and a portion of its eastern and southeastern areas lie within the 438,000-acre Okefenokee Swamp.