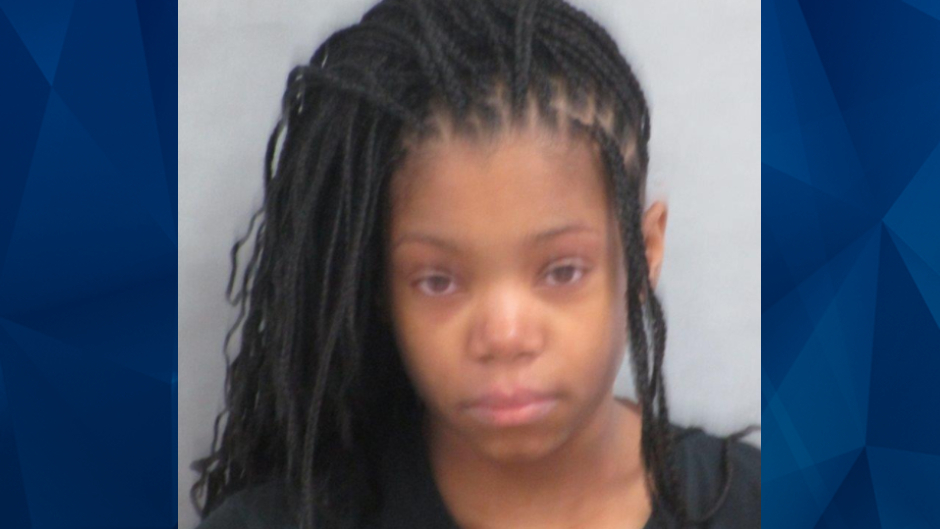 Authorities in Ohio arrested a woman on Wednesday, months after her newborn son was reportedly found dead in a trash bag at a college dormitory.

Breyona Reddick, 18, was charged with aggravated murder, murder, felonious assault, endangering children, tampering with evidence, and abuse of a corpse. The Ravenna Record-Courier reported that DNA evidence helped investigators identify Reddick as the mother of the full-term baby boy who was found dead in October in a women’s bathroom at Hiram College.

A spokesperson for Hiram College told the news outlet that Reddick was a student earlier in the school year but isn’t currently matriculated there.

The Cuyahoga County Medical Examiner determined that the newborn died of asphyxiation due to exposure and postpartum inattention. His death was deemed a homicide.

The coroner also concluded that the newborn, whose umbilical cord was still attached, was alive for less than an hour.

According to the Record-Courier, the baby was located in a clear trash bag also containing bloody paper towels, a hooded sweatshirt, a pair of panties, a wrapper from a feminine hygiene product, and a roll of paper towels.

Police wrote that the trash bag was tied shut and placed on the bathroom floor. A maintenance worker reportedly discovered the deceased newborn after housekeeping retrieved the bag from the bathroom and took it to the back of the dorm building.