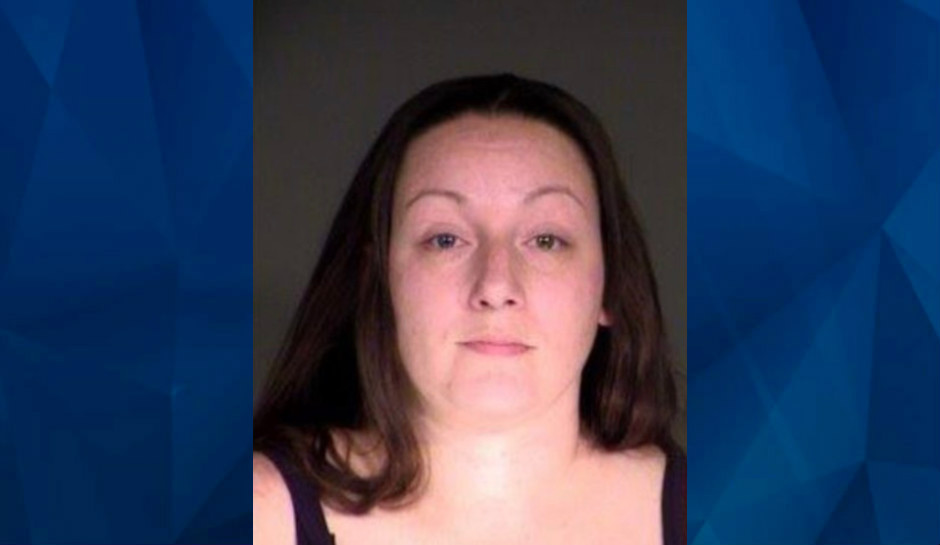 Detectives from Fort Wayne, Indiana, traveled to Wisconsin this week to arrest a 33-year-old woman in the stabbing death of her best friend nearly 18 years ago, WANE reported.

Holly Boisvert, 33, waits in a Fond Du Lac jail for extradition back to Indiana, where she’ll face charges in the death of Stacy Degrandchamp, who was just 17 on that warm, overcast August night in 2002.

Detectives already knew that Boisvert and Degrandchamp had argued that night and that the argument had devolved into a physical fight. But Boisvert denied stabbing her friend and told investigators she thought Degrandchamp had “probably landed on something when she got knocked into a recycle bin.”

Witnesses corroborated the fight; one said she pulled Degrandchamp away and saw blood on her shirt. Another told police Boisvert had said “Degrandchamp is going to take an [expletive] whipping tonight” before the fight started. Boisvert told police she didn’t have a knife, although another witness told police the girl told her she did. Still, Boisvert denied stabbing Degrandchamp.

But without a weapon or witnesses who saw the stabbing, the case went cold. Degrandchamp didn’t start her senior year at Wayne High School, and Boisvert eventually moved to Wisconsin.

The Fort Wayne Police Department, however, began reviewing the evidence and reinterviewing witnesses last year. The affidavit used to secure an arrest warrant said that Boisvert voluntarily gave detectives a knife she said she’d had on August 15, 2002, WPTA reported. An Allen County pathologist reviewed the crime scene photos, autopsy report, and photos of the knife and concluded it could have inflicted the two stab wounds that killed Degrandchamp.

In December, a Fort Wayne detective travelled once more to Fond Du Lac, where Boisvert, who was 16 in 2002, reportedly greeted him with tears in her eyes. “I think I killed my best friend and that’s why you’re here,” she said, and later, “If I had just walked away and not turned around to fight.”