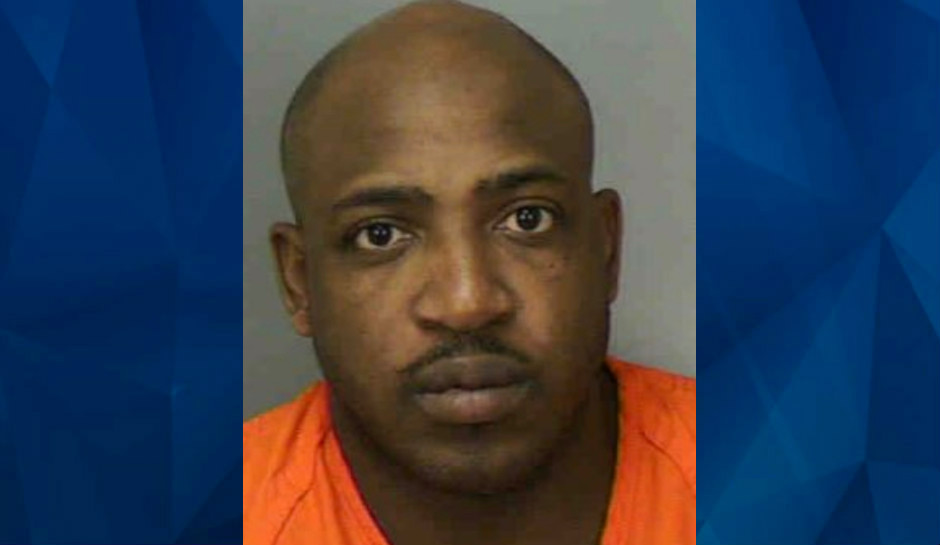 Florida man stabs, bludgeons girlfriend and her new boyfriend when he gets out of jail and finds them together

A Florida man “lost it” and killed his girlfriend and her new lover when he found them having sex after he bonded out of jail, the Polk County Sheriff’s Office said.

Kenyatta Bellamy, 50, had been in the Osceola County jail for a year for failing to appear in court on a DUI manslaughter charge. After getting out of jail on Tuesday, he came to his home and found that another man had moved in with his girlfriend in his home in Loughman outside Orlando.

Bellamy phoned his mother in Miami with the intention of taking to her home but soon learned bus service had been halted because of the coronavirus.

On Friday, he dropped the woman’s 8-year-old son off with family members and went out to eat with a cousin, who, in turn, dropped him off at a convenience store. But when she went to his home later, she smelled smoke and called 911.

The fire was largely out when emergency crews arrived, but they found the bodies of a man and a woman in the master bedroom. Outside, they found a gas can.

Bellamy told arresting detectives that he “lost it” when he went inside from pressure-washing the house to find the woman and her new lover having sex. He said he killed the victims with a hammer and a knife, then lit a fire in the room and closed the door.

He told investigators that he’d allowed the woman to live in his house while he was in jail and had left money for her to pay the bills. She told him nothing about the new man, he said.

Polk County Sheriff Grady Judd called Bellamy the “heinous criminal of the day” and said he was dismayed that Osceola County released him on bond.

“If this suspect had remained in jail where he belonged, these two victims would still be alive,” Judd said in a Facebook post. “We are still piecing together why, after spending almost a year in jail, he was allowed to bond out. This is an awful tragedy that should never have happened. These people were brutally murdered, and an 8-year-old boy is left without a mother. And according to Bellamy’s criminal history this is the third separate event where he’s caused someone’s death.”

The sheriff’s department said Bellamy’s criminal record included several arrests in New York between 1993 and 2001 for manslaughter, robbery, assault, harassment, possession & sale of marijuana, larceny, and weapons charges; an arrest in Clearwater in 2017 for theft; and an arrest in Osceola County in 2015 for robbery and petit theft in addition to the 2018 DUI manslaughter charge.

Polk County deputies have charged him with two counts of first degree murder and one count each of attempted felony murder, arson, and tampering with evidence.