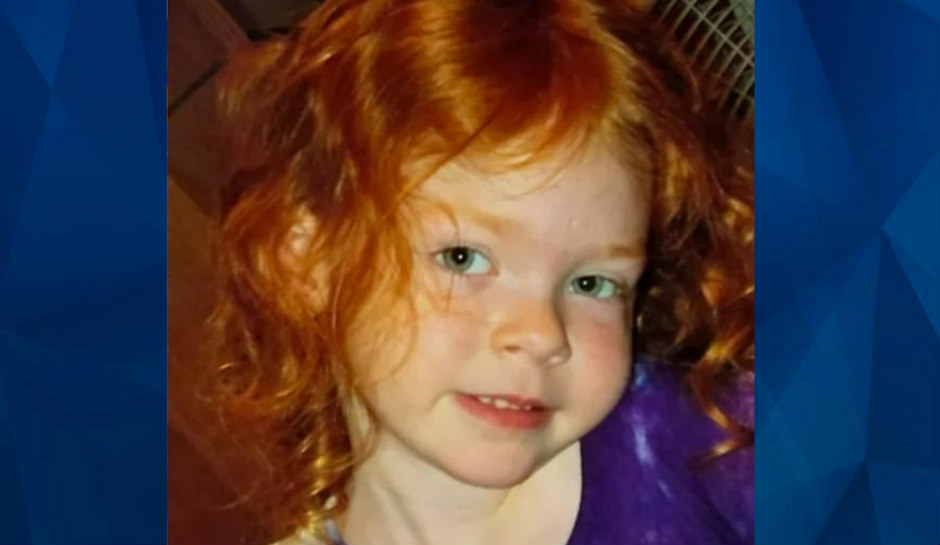 ‘I was brave’: See video of 4-year-old Alabama girl talking about being lost in the woods for 2 days

A 4-year-old Alabama girl who disappeared on Wednesday while walking with her dog asked her mother to record a video as she told some of the story of her 48 hours lost in the woods before rescuers found her.

Evelyn “Vadie” Sides is still hospitalized, Amanda Sides wrote in the Facebook post that included the video, “but she is doing very well.”

“We took a walk, but then I got too fast and got running and got lost and then I started calling for nanny, but nanny was too far,” the little girl said from her hospital bed, telling the story of how she got lost.

Vadie said she slept the first night “by a road … and the second night I slept where they found me.”

They found her Friday about a mile from her home deep in the woods when a search crew heard a dog bark, as CrimeOnline reported. The dog came out from their spot but was spooked by the number of people and ran off, but then, rescuer Ed Casey said, “She popped her head up, and we saw her little red hair.”

Casey remarked how calm Vadie was when they found, that she was talking and seemingly unperturbed by her stay outside. In her telling from her hospital room, she seemed just as calm.

At one point, she said, she was separated from her dog Lucy and she “slided, slided down a waterfall that was so slippery.” She came across a house, she said, but “I was brave not to go in.” And she found Lucy again “because I was going the right direction, because I could smell,” she added.

Lee County Sheriff Jay Jones told AL.com that finding Vadie safe was just want the east Alabama community, which has seen more than its share of death and destruction in the past several months — the disappearance and death of Anaiah Blanchard, the deadly March 19 tornadoes — needed.

“We needed this badly,’’ Jones said. “This was really good, solid, positive news in a time when I think people need it the most, with all the medical concerns going on.”

Finding her in such good spirits made it even better, he said.

“She was talkative and wanted to know why so many people were in the woods,’’ the sheriff said. “One of the statements she gave was, ‘I spent two nights in the woods.’”

And yes, Lucy the dog has returned home.