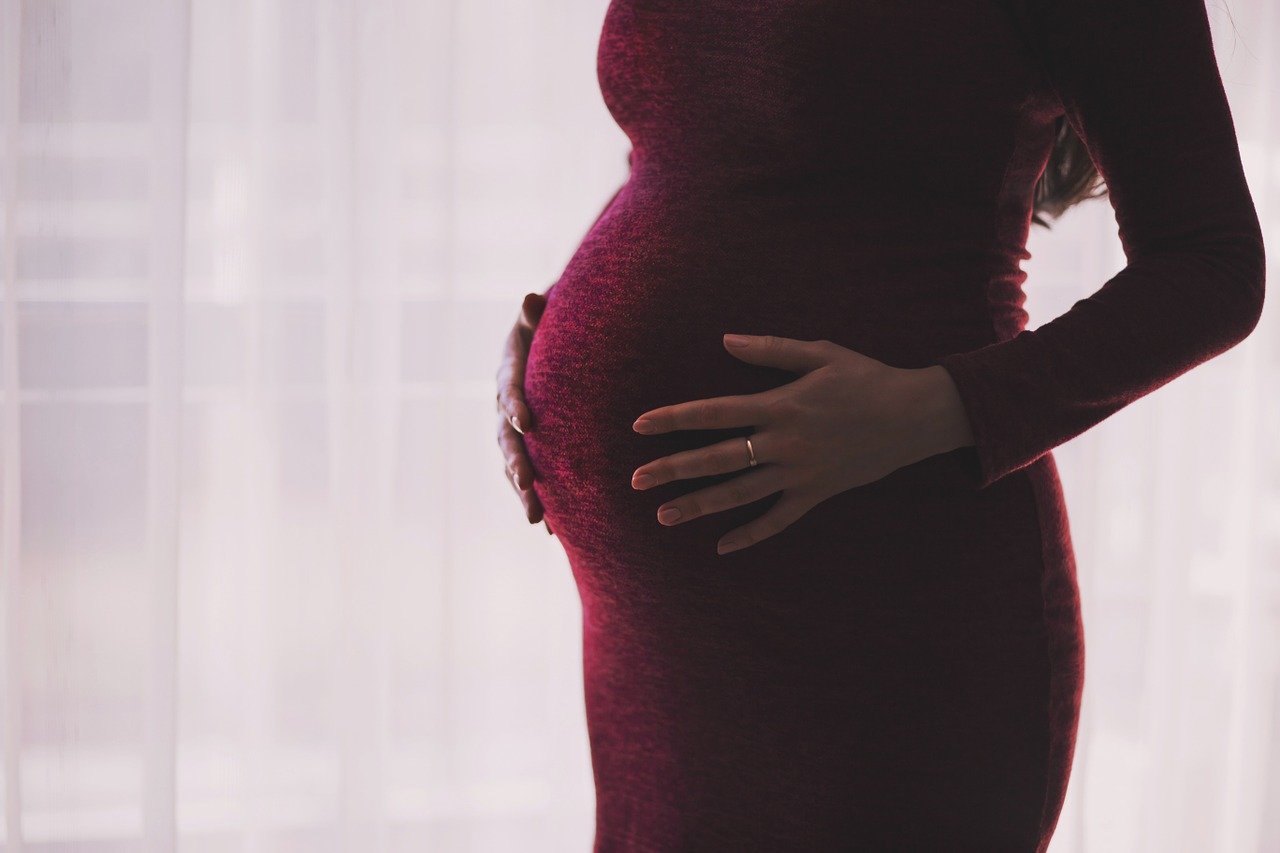 A pregnant New York City schoolteacher who was hospitalized for coronavirus alleges officials failed to heed warnings about an infection ripping through her school, the New York Post reports.

“I had a lab report and a letter from my doctor. It still wasn’t good enough,” Raquel Iacurto told the Post.

Iacurto, 32, says she asked authorities to close the school where she teaches – PS 199 – and to warn others after she and five colleagues became ill.

But instead of taking action, Iacurto says New York City’s Department of Education refused to close the school earlier this month. Administrators reportedly required faculty to meet and allowed parents and students to enter the building to collect books and other materials.

“All of my kids came in to get their stuff,” Iacurto told the Post. “They pretty much emptied their desks.”

Andrew Rosenberg, another infected school employee, said he also asked for the school to be closed. He specifically blamed New York Mayor Bill de Blasio and Chancellor Richard Carranza for not responding to the warning signs.

“Their complete negligence should be investigated,” Rosenberg told the Post. “They insisted on keeping the schools open without acknowledging confirmed cases, and knowingly put tens of thousands of people at risk.”

“They never shut the school down,” Treyger told the Post. “They told staff to report to a building they knew had a confirmed case of the virus. They put lives on the line, and that is outrageous.”

Department of Education spokeswoman Miranda Barbot said authorities had to wait until the city’s health department officially confirmed the existence of COVID-19. “Self-reported” tests from teachers were not adequate.

“We’ve taken each potential case seriously and followed a clear protocol outlined by the state, which required health department confirmation to close,” Barbot told the Post.

On March 5, Iacurto held parent-teacher conferences and met with about two dozen parents in her classroom. She taught until March 10, when she said she began to feel body aches, tightness in her chest and sinus pressure.

When she visited a walk-in clinic, a doctor suspected the cause was an upper respiratory infection but told her to go home because she didn’t have a fever.

The following day, Iacurto recalled, “I woke up in a pool of sweat.”

She was directed to the emergency room and subsequently quarantined. Three days later, on March 14, she was tested for coronavirus and discharged. The results came back that night.

She said she alerted her principal, who told her he would notify district administrators.

But when the school opened its doors on March 17, Iacurto was told the city’s health department had not confirmed her individual test results and that custodians had cleaned the building.

Iacurto attempted to personally notify the health department but to no avail.

The Post reports that multiple other teachers and staff from the school fell ill and tested positive for the virus.

Officials did not close the school until March 20, at which point six employees had already tested positive. Even so, the education department’s spokeswoman says student and staff safety was not risked.

“The city’s health department was clear that a positive case in the school or workplace environment did not put others at higher risk than did anywhere else in the city,” Barbot told the newspaper.