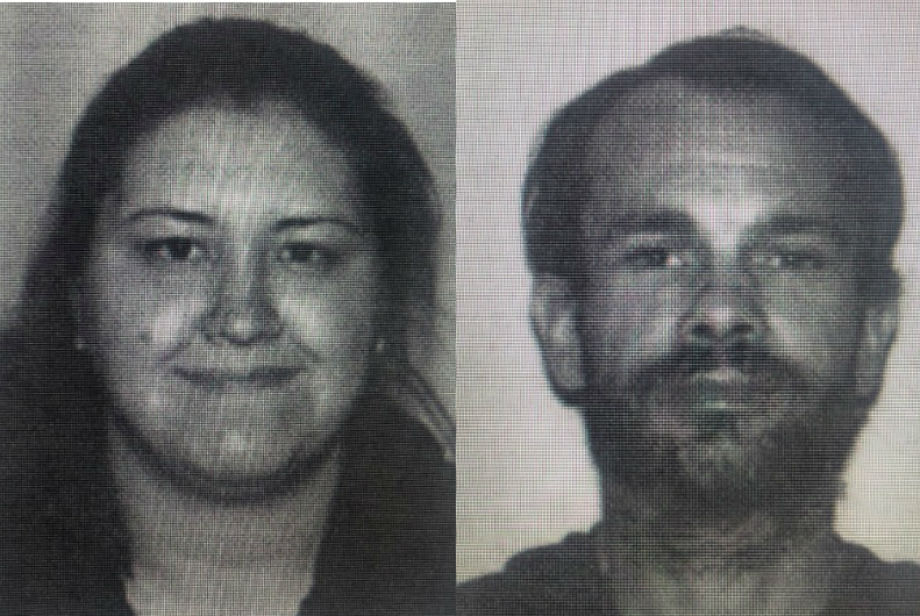 Two children were found dead in West Virginia on Saturday in what police believe is a double homicide, the Bluefield Daily Telegraph reports.

The children’s bodies were discovered Saturday afternoon in the Greenville area, about 100 miles southeast of Charleston.

Identities of the victims – a toddler and another child around 8 years old – have not been released.

Authorities are currently searching for two people wanted for questioning about the case: 40-year-old Keven Anderson and 30-year-old Helen Rattamasribounreuang. That’s according to sources from the West Virginia State Police who spoke with the newspaper.

Investigators from both the West Virginia State Police and the Monroe County Sheriff’s Office were at the scene of where the bodies were found Saturday evening, the newspaper reports.

Officials have classified the death investigation as a homicide, but details about how the children were killed or any possible motive have not been released publicly.

To report information about the case or the locations of these two people call the West Virginia State Police-Union Detachment at 304-772-5100 or the Monroe County Sheriff’s Office at 304-772-3911.