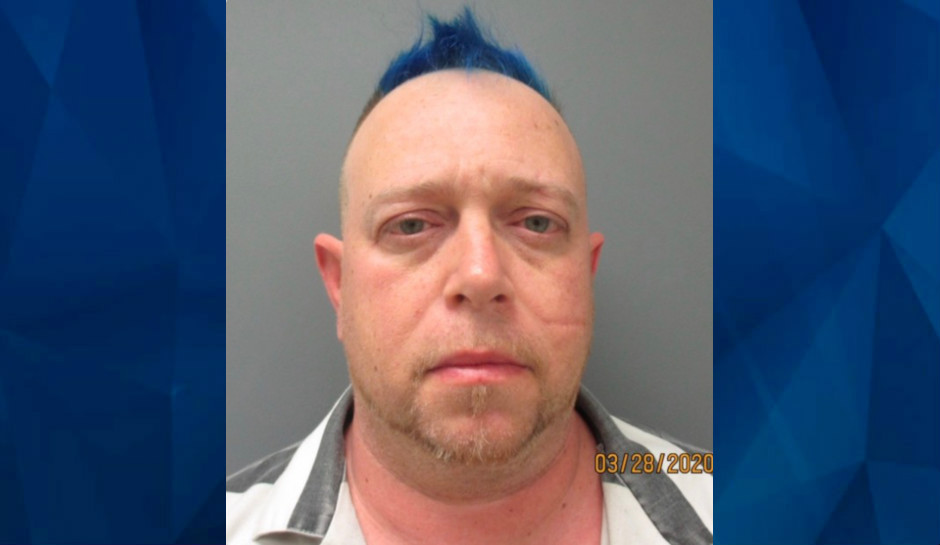 Deputies arrested a Maryland man Friday night after he refused to disperse a crowd of 60 people who had gathered at his home for a bonfire — the second time in a week police had been called to his Hughesville house for violating Gov Larry Hogan’s order prohibiting gatherings larger than 10 people.

During deputies’ first visit on March 22, Shawn Myers, 41, agreed to send his crowd home, the Charles County Sheriff’s Office said. But on Friday night, “Myers refused multiple requests to comply with the emergency order” and was arrested.

Myers could face up to a year in prison and a $5,000 fine for violating the emergency order intended to slow the spread of the coronavirus, Fox 13 reported.

Hogan announced the emergency measures last week and said that police would take “aggressive actions” to break up any large gatherings in violation of the orders.

Myers is a registered sex offender, charged with carnal knowledge and indecent liberties in 2001 in Virginia, according to the Maryland sex offender registry. The Washington Post also reported that Myers was indicted in 2011 on first degree murder charges in a 2004 shooting. Myers took a plea deal and testified against another suspect in exchange for a 15-year suspended sentence for conspiracy to commit robbery. The other suspect was convicted of first degree murder.

The Maryland Department of Public Health said Sunday the state has 1,239 confirmed cases of coronavirus. Charles County, just south of Alexandria, Virginia, on the Potomac River, has 28.