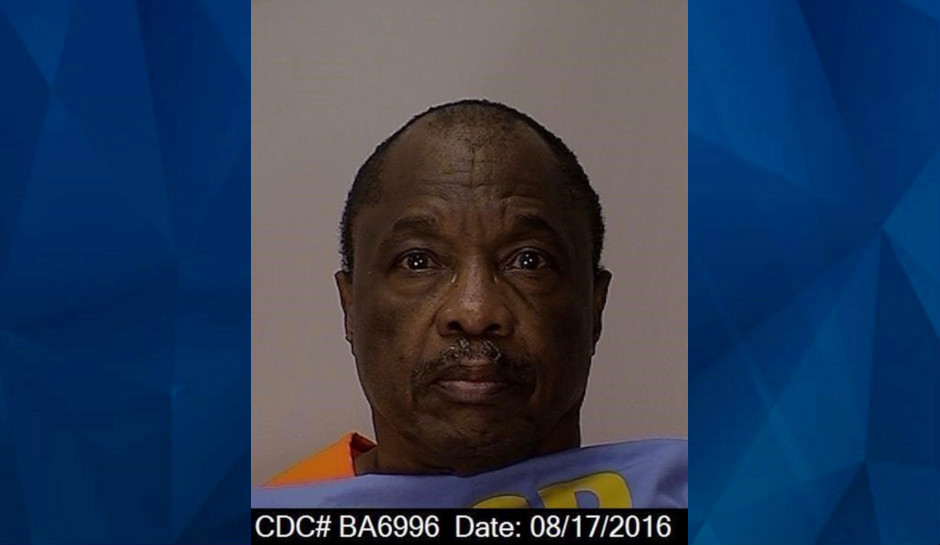 Lonnie Franklin Jr, convicted of killing nine women and a teenage girl over a 22 year period and linked to several more deaths, died Saturday in his cell in San Quentin Prison.

He was convicted and sentenced to death in August 2016 on 10 counts of murder and one count of attempted murder. During his trial, he was linked to four other slayings, and police said he may have been responsible for as many as 25 murders, according to SFGate.com.

The murders took place between 1985 and 1988 and again between 2002 and 2007. Most were shot, but two were strangled, SFGate said. The victims were between the ages of 18 and 53, and their bodies were dumped in alleys and trash bins near Franklin’s home, often after some sexual contact.

He was finally caught when a cold case squad found that DNA from Franklin’s son had similarities to DNA evidence found on some of the victims. A detective posed as a busboy at a pizza party Franklin was attending and collected pizza crusts and utensils, which yielded genetic evidence that tied him to some of the Grim Sleeper’s victims.

After his arrest, police found a gun used in one of the killings and photographs of victims at his home.

Corrections officials said there were no signs of trauma when Franklin was discovered unresponsive in his cell Saturday evening, and an autopsy will reveal cause of death.