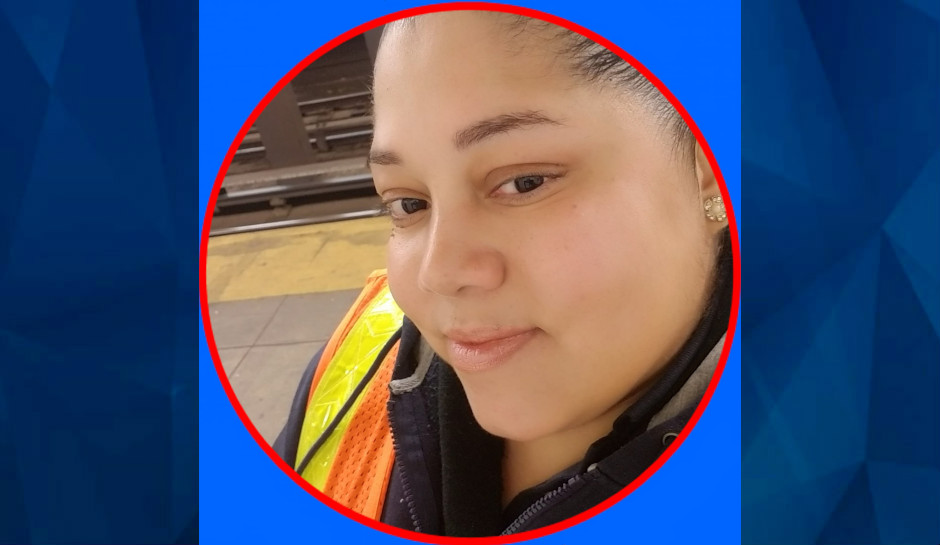 Coronavirus victim dead for 24 hours before her body is collected

A New York transit worker suspected of having COVID-19 died Sunday afternoon, but harried city workers were unable to take her body for nearly 24 hours, the New York Post reported.

Caridad Santiago, 43, called out sick from her job as a cleaner in the Bronx Stations Department on Monday and was unable to get through to the swamped employee hotline. By the weekend, she had been experiencing shortness of breath, fever, cough, and loss of taste for nearly a week.

Crystal, her two sisters, and their father, Ernesto Salaam, spent Sunday night in their van while they waited for city officials. Detectives finally arrived at about 1 p.m. on Monday, they said, but wouldn’t go into the room where Santiago’s body lay.

“The detectives … made my daughter go in to check on the body because they were scared,” Salaam said. “The police sent her in there to take pictures while they stood outside, saying they didn’t have the proper equipment to go in there. But why jeopardize my child? She’s only 16 years old.”

Salaam said after trying several times to get through to the MTA hotline last week, his wife called her doctor, who couldn’t see her until Monday.

MTA announced on Monday that Santiago was one of five transit employees who have died from the pandemic, PIX11 reported. The others were identified as Scott Elijah, a 15-year-veteran track worker; Ernesto Hernandez, a 15-year bus driver; Victor Zapana, who had been with MTA for 30 years, most recently as supervisor of the Stations Department; and Warren Tucker; a bus mechanic for five years..

Santiago had been with MTA for 13 years, PIX11 reported.

New York hospitals have been overwhelmed with coronavirus patients. The city has been setting up mobile morgues, and FEMA is sending in refrigerated trucks to store bodies.