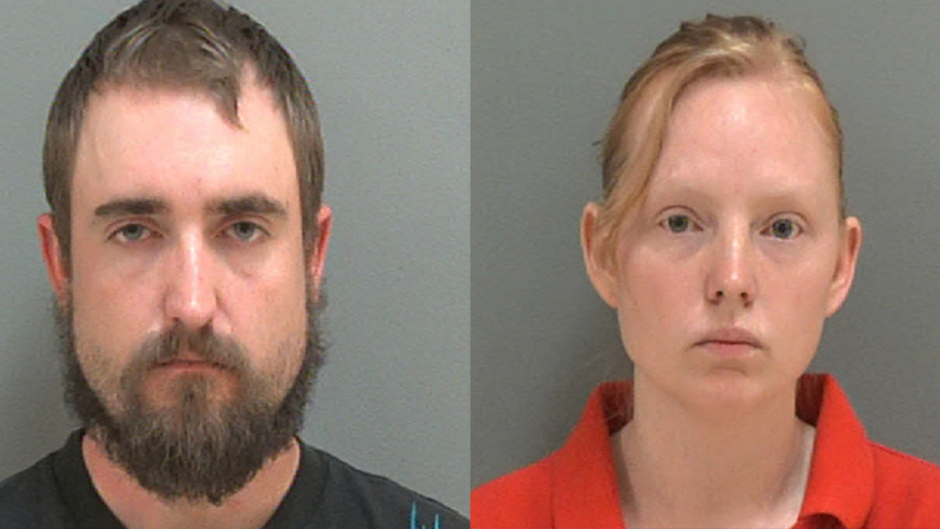 A man and woman in South Carolina were arrested earlier this month after a 3-year-old girl was found with facial bruising and bite marks all over her body.

WBTW reported that a Darlington County investigator was contacted on January 27 about the bite marks, which were apparently inflicted by an adult. Investigators received 11 photos depicting the toddler’s injuries, prompting police to launch an action plan regarding the child’s welfare.

On March 14, Ernest Fancote, III, 29, and Brittany Nicole Filyaw, 23, were arrested and charged with neglect by a legal custodian. Their relationship to the victim isn’t immediately clear.

WBTW reported that the child is expected to undergo a forensic interview.