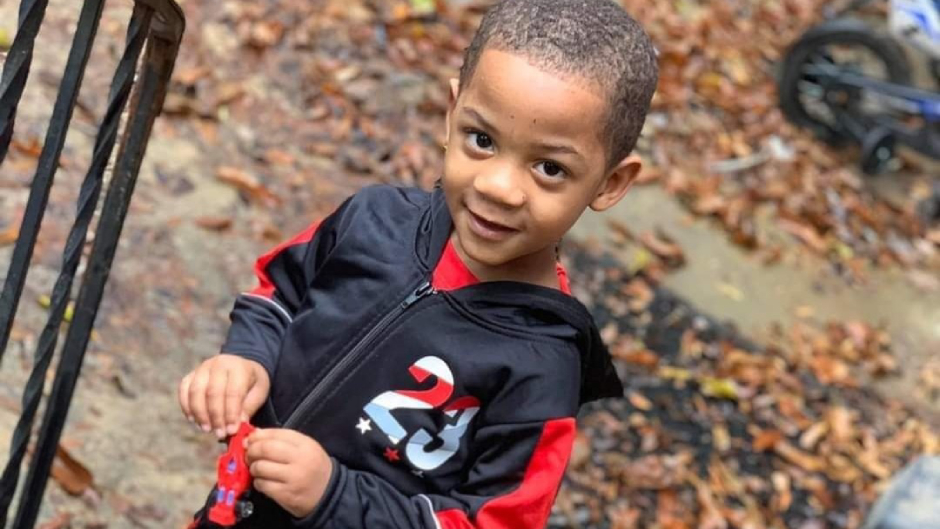 An Alabama man was arrested on March 18 in connection with the death of his girlfriend’s toddler grandson, who died days earlier of a suspected drug overdose.

AL.com reported that Carter Thomas, 3, died on March 6 after being found unresponsive at a relative’s home. Despite Leon Richey’s arrest on reckless manslaughter charges, Jefferson County Chief Deputy Coroner Bill Yates said the toddler’s cause and manner of death are currently undetermined.

Charging documents accused Richey of allowing Thomas to come into contact with a controlled substance. The deceased boy’s mother, Chunteria Glaster, told AL.com that her son was at his paternal grandmother’s home when the fatal incident occurred.

Glaster recalled the grandmother calling her and telling her that Thomas was unresponsive. By the time she got to the hospital, her son was in grave condition. He was pronounced dead less than an hour after he was found lifeless at his grandmother’s home.

“A lot of people are asking me what happened, but I can’t tell them what happened because I don’t know myself,’’ Glaster said.

While it’s unclear what substance authorities believe Thomas came into contact with, AL.com reported that Richey has a 2010 conviction for heroin possession.

Richey was released from custody on March 19 after posting $15,000 bond.