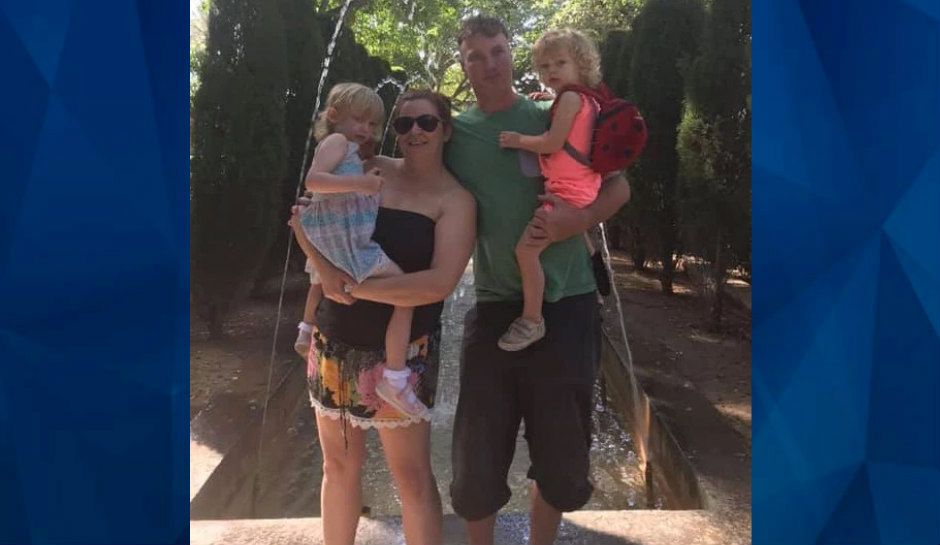 Authorities are investigating what they are calling an “isolated incident” after finding an entire family dead Sunday.

Sussex Police reports that 42-year-old Robert Needham, of Sussex, England, along with wife Kelly Fitzgibbons, 40, their children, Ava, 4, and Lexi, 3, and their family dog were all found dead inside a home in Woodmancote, West Sussex. The bodies were discovered at around 6:45 p.m., according to authorities.

Investigators have not released details on how or why the family died, although they are reportedly under the suspicion that the deaths were a result of a murder-suicide. They are not looking for additional suspects, the Argus reports.

“This is believed to be an isolated incident contained to one property and, in these early stages of the investigation, we are not seeking anyone else in connection with the incident,” Chief Superintendent Jerry Westerman said.

Our investigation continues after the bodies of four people were found inside a property in Woodmancote, near…

DailyMail reports that Needham is thought to have killed his family before taking his own life, amid worries about money during the coronavirus pandemic.

Needham reportedly once owned his own business, Needham Building Services, but the company closed down in October. The family moved in with Needham’s mother and had been living with her when tragedy struck. Needles was in the process building an extension to the house at the time of the deaths.

A neighbor reportedly called Needham a “bully” who made a lot of noise, the outlet reports.

“Kelly was alright but he was a bully. He was rude, he let that dog out at all hours of the night. She was nice but I kept away from him…He was ignorant and also made a lot of noise but he would complain to my landlord about me exercising in the house at tea time… I just didn’t want to get into a confrontation with him.”

“[This is] a very, very difficult situation to have to deal with, particularly when children are involved,” Westerman said, according to BBC News. “We will be speaking to the family to understand what has gone on and get to the bottom of what has happened.”