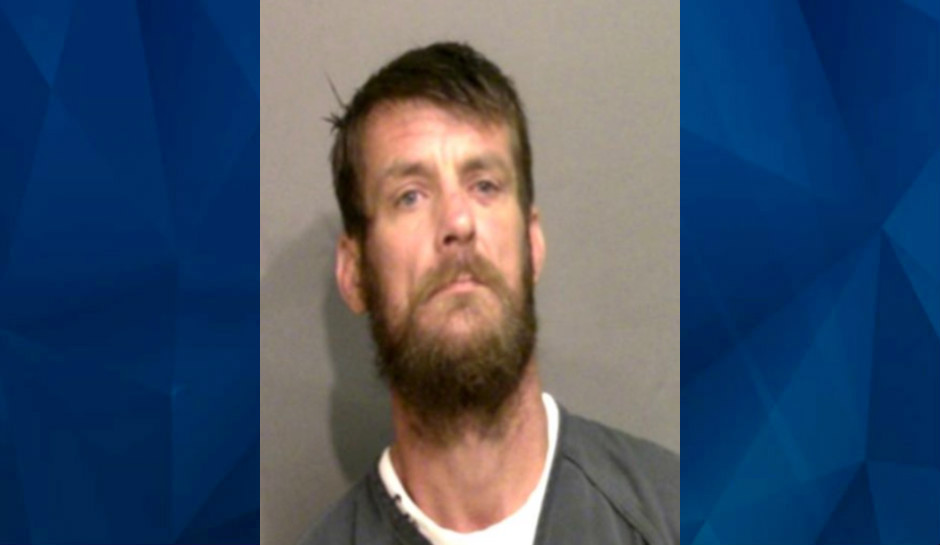 A Georgia man was flown to Savannah Memorial University Medical Center last month after an argument with a long-time friend turned violent and the friend stabbed him 12 times with a screwdriver, according to the Brunswick News.

Ronald Ashley Potter, 41, was arrested several hours later and is being held without bond on an aggravated assault charge, according to jail records.

“He and the victim got into an argument over whether or not the victim was a Christian,” Kondo said. “It developed into a physical altercation, and Ronald Potter stabbed the victim 12 times.

“They’ve supposedly been friends for over 20 years,” he said.

EMTs were loading the victim into a helicopter when police arrived, Kondo said. He had stab wounds to the neck, abdomen, and face but was released from the hospital after treatment.

Police found the kitchen inside the house in “disarray” with blood all over the floor, Kondo said.