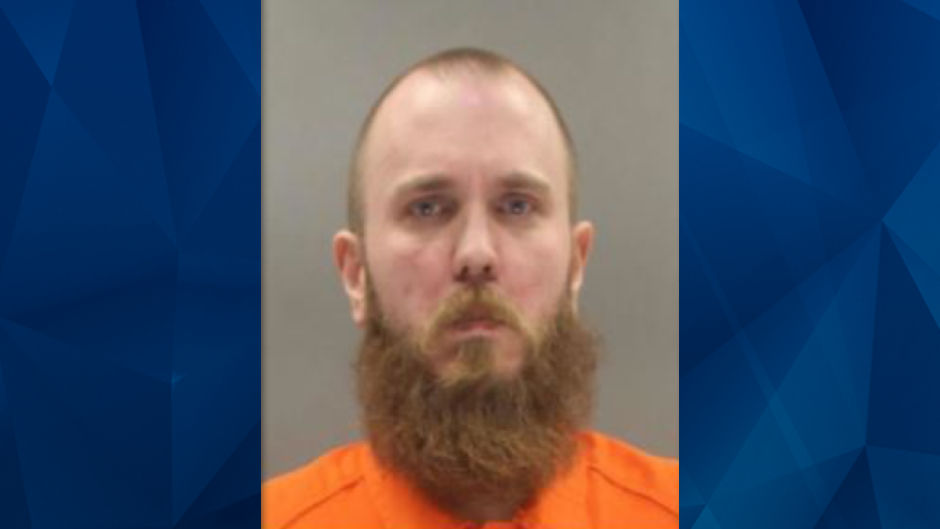 A New Jersey man was recently arrested for allegedly sexually assaulting a 16-year-old while he was employed as her caretaker.

Burlington County prosecutors said Edmondo DiPaolo’s arrest came after the victim’s family found an injury to the girl’s leg. KYW-TV reported that she has a degenerative brain disorder, is nonverbal and immobile, receives food and medication through a tube, and uses a wheelchair.

DiPaolo, 33, was reportedly a private-duty nurse for Preferred Home Health Care & Nursing Services, Inc. when the reported assault occurred. He cared for the victim two days a week for a 7-month period, according to the news outlet.

Prosecutors alleged that the victim suffered a broken femur as DiPaolo positioned her before sexually assaulting her.

DiPaolo was charged with aggravated sexual assault, attempted aggravated assault, and endangering the welfare of a child.