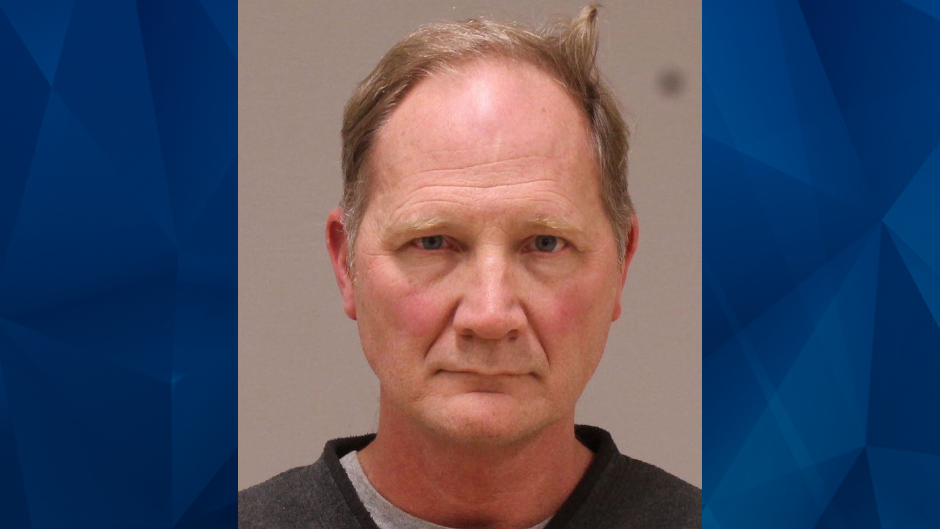 A Michigan man faces life in prison after confessing to repeatedly flashing people since the late 1990s.

Kent County police conducting surveillance arrested Steven Todd Pastoor, 54 last week after reportedly finding him nude from the waist down on Interstate 196. MLive.com reported that authorities conducted several stings over the years to catch the suspect, but he continued to evade them.

Police said that Pastoor would sometimes travel by bicycle to commit his crimes. When he didn’t target neighborhoods, he would allegedly expose himself near highways and in front of businesses.

“In many of the incidents, the suspect would be attired in a hat and shirt, but nude from the waist down,” accoring to a probable cause affidavit obtained by the news outlet.

“The suspect would often knock on a window to gain the attention of the unsuspecting victim, then expose himself and fondle his genitals.”

Police suggested that Pastoor became a suspect after he targeted the same woman repeatedly in 2018. He allegedly went on the woman’s back deck several times and exposed himself. MLive.com reported that authorities zeroed in on Pastoor after security cameras caught him and his vehicle.

While Pastoor allegedly confessed to exposing himself since the late 1990s, he’s reportedly a suspect in dozens of incidents in Cascade Township that date back to 2003.

WOOD reported that Pastoor was charged as a sexually delinquent person — meaning he faces indefinite imprisonment if he’s deemed a threat to the public.