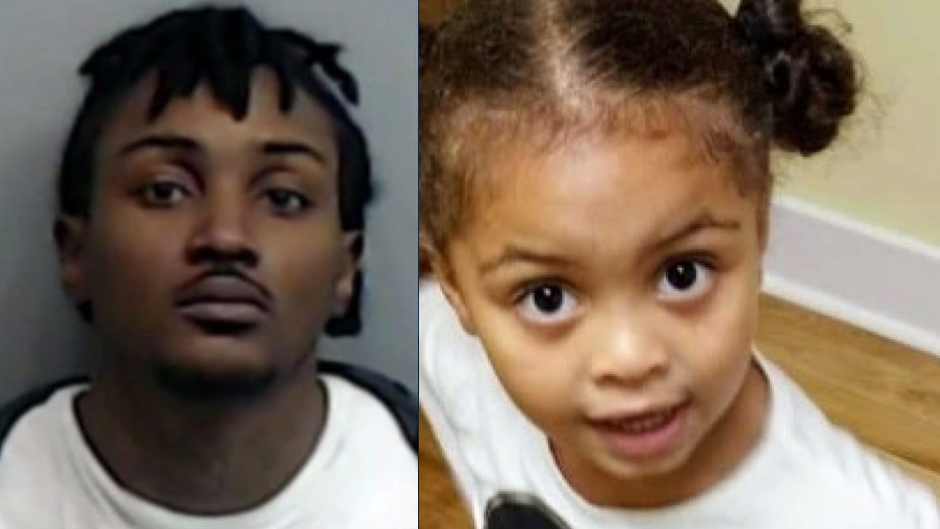 A Georgia man is accused of killing a 5-year-old girl who was reportedly found dead in her bed on Sunday.

A relative of Savannah Adams told police that she left the girl with her boyfriend, Ethan Gathright, 22, at her SW Atlanta residence as she went to work. Atlanta police Captain D’Andrea Price told WSB-TV that police responded to an injured child call and found Adams dead at the home with bruising to her body and face.

Reports indicated that Gathright was released from prison in August after serving a sentence for a rash of robberies in 2014 which targeted women in DeKalb and Fulton counties. Police said Gathright was part of a group that punched a woman in her face and stole her car, according to WSB-TV.

Officials haven’t revealed how Adams died, but Price told the news outlet that she suffered “a horrible death.” The police chief claimed she had trouble sleeping after seeing the slain girl.

Police charged Gathright with Adams’ murder on Wednesday. He remains jailed without bond.