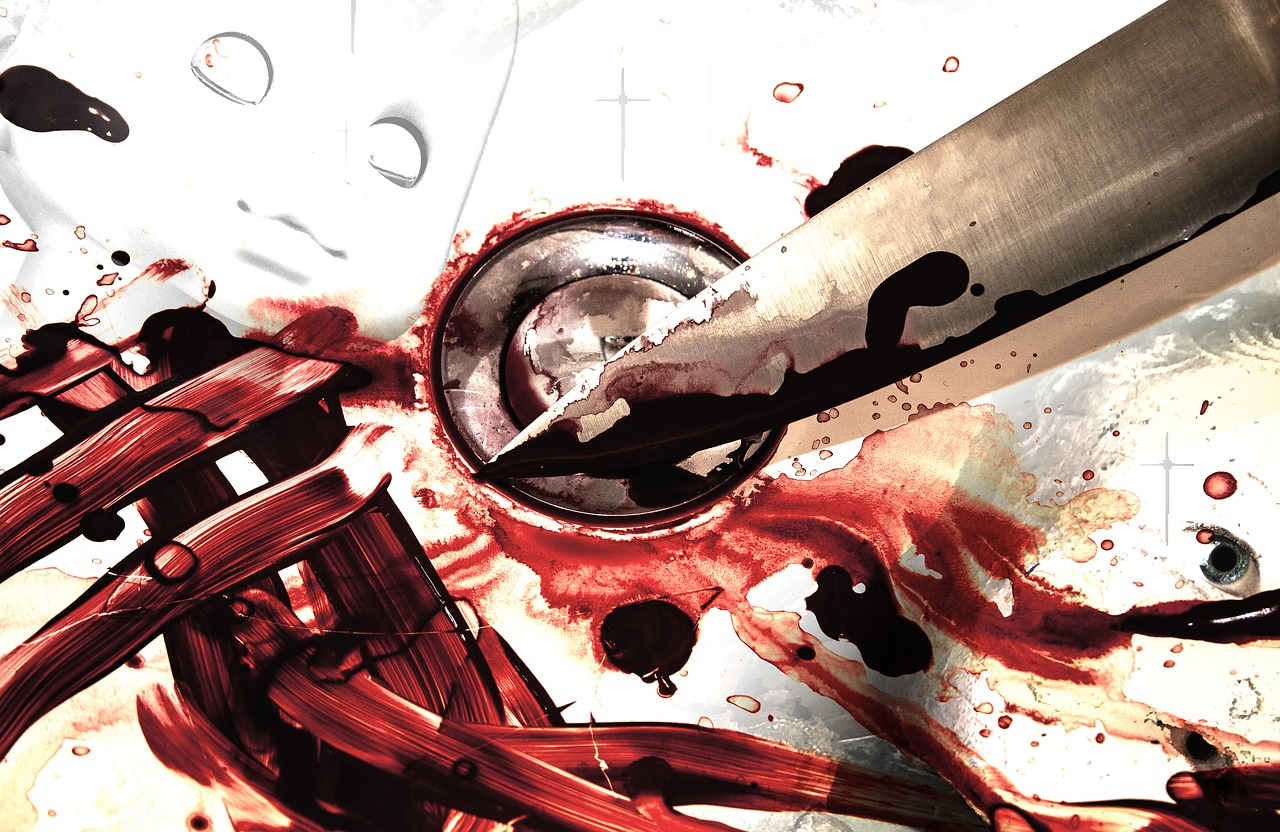 A judge in Troy, New York, declares a mistrial Thursday in a quadruple murder case after a juror got sick and some other jurors didn’t want to come into court because of coronavirus fears, the Times Union reported.

James White, 40, is on trial for the brutal slayings of two adults and two children on December 21, 2017. He’s accused of binding and gagging the victims and stabbing them through the neck with a large knife.

Rensselaer County Judge Debra Young said Wednesday she had “no choice other than to exercise discretion and declare a mistrial” after deliberations were postponed on Monday and Tuesday.

Extraordinary protections were taken throughout the trial, with an extra chair between each juror, alternate jurors in a separate room, and space provided in the gallery. But when a juror presented a doctor’s note on Monday, at least two jurors balked at coming in for deliberations.

“This is something that is completely unprecedented, not just here but worldwide,” White’s attorney, Kurt Haas, told reporters on Wednesday after Young stopped the trial.

White will now wait in jail for a new trial.

The jurors had deliberated for 16 hours since getting the case on March 24. On Friday, they asked to go home for the weekend and get a fresh start on Monday, but by Monday the juror was sick.

The trial is complicated by the prosecution’s star witness — 26-year-old Justin Mann, who testified that White forced him to help in the murders or he would kill Mann’s family.

In dramatic testimony, Mann said White told Shanice, the 5-year-old, “This is like a needle — it’s not going to hurt” before he stabbed her.

White, who also testified during the trial, said it was Mann who killed the four people while he was outside. He said he never told police because of his “principles.”

A landlord found the bodies under a pile of blood-stained clothes nearly a week after the murders.