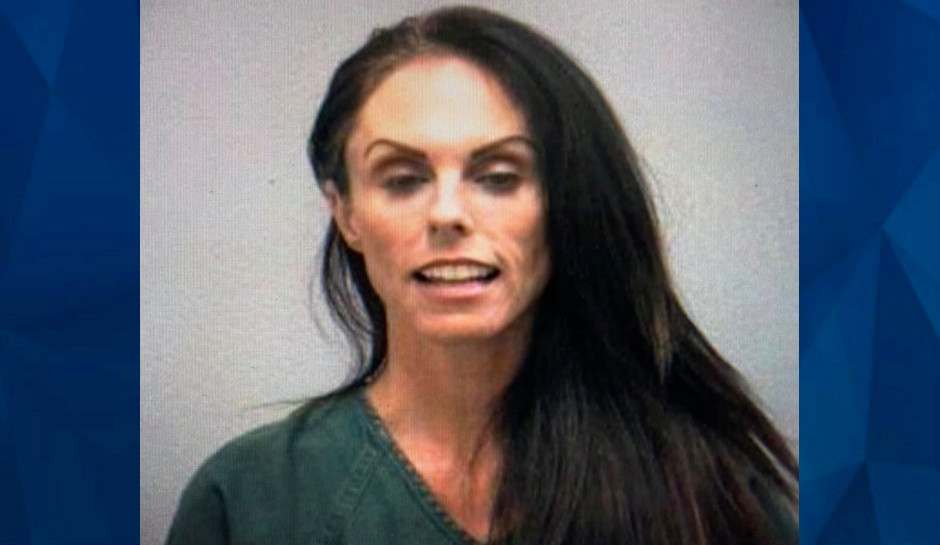 A Florida woman went a-wandering in downtown Stuart on Wednesday, livestreaming as she went and explaining to her viewers that she was awaiting results of her COVID-19 test and was pretty sure those results will come back positive.

Melissa Barton-Schmitt, 38, told viewers they should stay inside to stay safe, according to the Stuart Police Department, which said they were called by people who saw her Facebook Live and were concerned.

The police department said Barton-Schmitt refused when officers asked her to go home and “became agitated and began to cause a disturbance,” telling them she’d had the test for the novel coronavirus that causes COVID-19 11 days ago but had not yet gotten her results. The eventually arrested her on charges of disorderly conduct and violation of one of the governor’s emergency orders about the coronavirus.

Sgt. Brian Bossio told TCPalm that officers wore masks and gloves while interacting with Barton-Schmitt and put a mask on her as well. In addition, he said, the vehicle used to transport her to jail was sanitized afterward.

Sheriff’s spokeswoman Christine Christofek said Barton-Schmitt is being held in isolation. The arrest affidavit indicated she would be held without bond until her quarantine time has passed because she exhibited “blatant disregard for the safety and health of the general public during the state of emergency.”

Witnesses told CBS12 that she walked into at least one store while livestreaming her activities.

The police report on the arrest said that Barton-Schmitt told officers she wasn’t told to quarantine when she got her test, but during her Facebook Live she acknowledged “her requirement to self-quarantine while being identified as a person under investigation as defined by the CDC.” The clinic where she was tested also told investigators she was told to self-quarantine.

Barton-Schmitt was charged with violating Executive Order 20-51, Section 7, which calls for isolation or quarantine for 14 days or until the person tests negative.