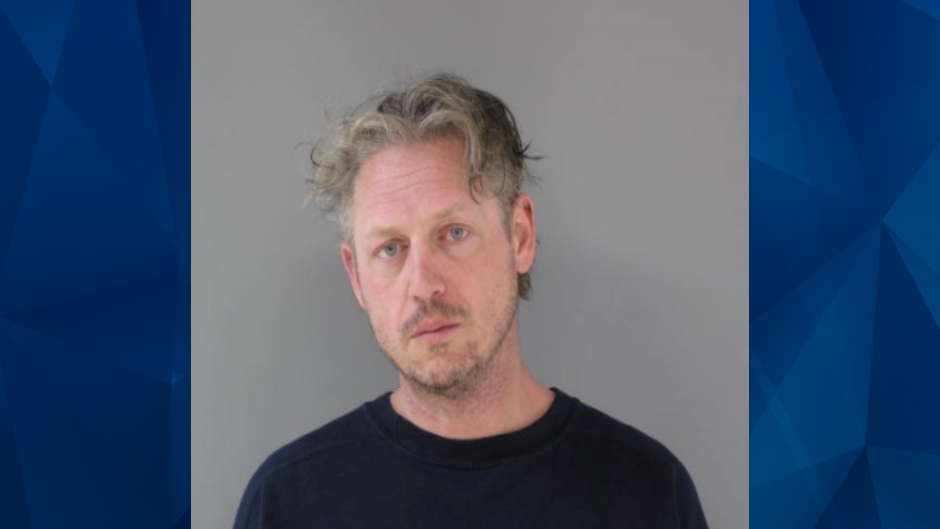 Murder suspect stabbed roommate in both eyes, shot him 16 times during fight over missing gun: Docs

A Minnesota man is facing second-degree murder charges for allegedly killing his roommate late last month during an argument over his missing gun.

The Brainerd Dispatch reported that Derek Sweere, 40, stabbed Brandon Snyder in both eyes with a folding knife before shooting him 15 times with a .22-caliber rifle and once with a .270-caliber rifle. The complaint stated that the March 30 slaying stemmed from Sweere’s .22 caliber Model 60 Marlin, which he reportedly noticed was missing that night.

Sweere reportedly told police that he punched Snyder after he refused to give him his gun. Sweere claimed that Snyder had bitten him and that he acted in self-defense when stabbing him and shooting him 16 times, according to the Dispatch.

Snyder was pronounced dead at the scene. His mother arrived at the residence and asked officers if Sweere had blood on him and if he killed her son. She then said she received a text from Snyder stating he was afraid of Sweere and he wanted to leave the residence, the Dispatch reported.

Sweere told authorities that Snyder was already dead by the time he shot him 16 times. The suspect reportedly admitted to drinking a few beers and some brandy on the night of the slaying. He denied being intoxicated and taking any prescription pills — though he revealed that he was prescribed medications but decided to stop taking them three months earlier, according to KVLY.

The Dispatch reported that Sweere claimed he was planning to ask Snyder to move out because his dog was afraid of him.

Sweere allegedly turned on all the lights in the house, opened the blinds, cleaned the kitchen, and Googled the Perham Police Department before calling authorities.

Sweere reportedly remains in custody. A court date is pending.