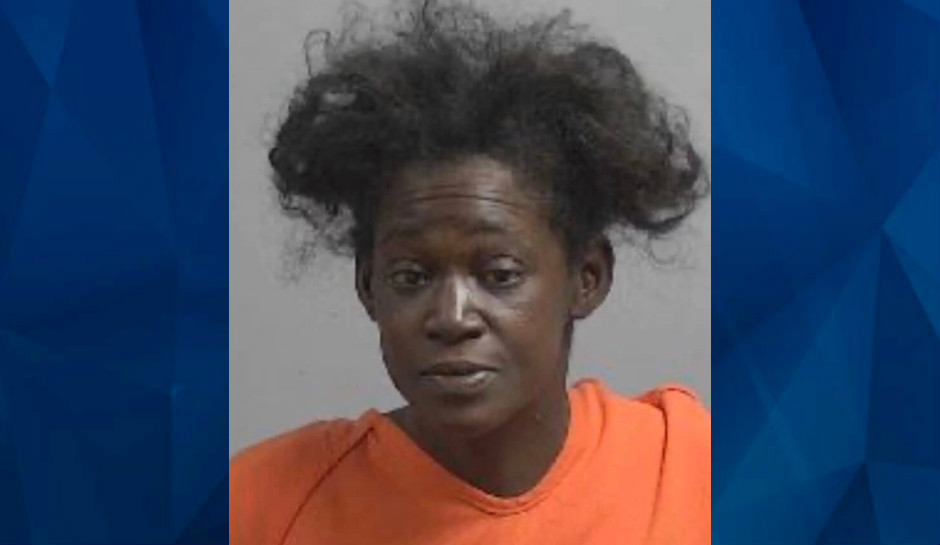 A North Carolina woman was hospitalized Wednesday with severe burns after another woman set her on fire during a domestic dispute.

Latonya McCoy, 39, is reported to be in critical condition in the burn unit at UNC-Chapel Hill hospital.

Karla Ann Davis, 34, has been charged with attempted murder, according to the Goldsboro Police Department.

Police were called shortly before midnight Wednesday and found McCoy suffering from severe burns. She was initially taken to UNC Health before being transferred to Chapel Hill.

Davis was arrested Thursday afternoon. She’s being held at the Wayne County Detention Center without bond and is scheduled to appear in court on Friday.