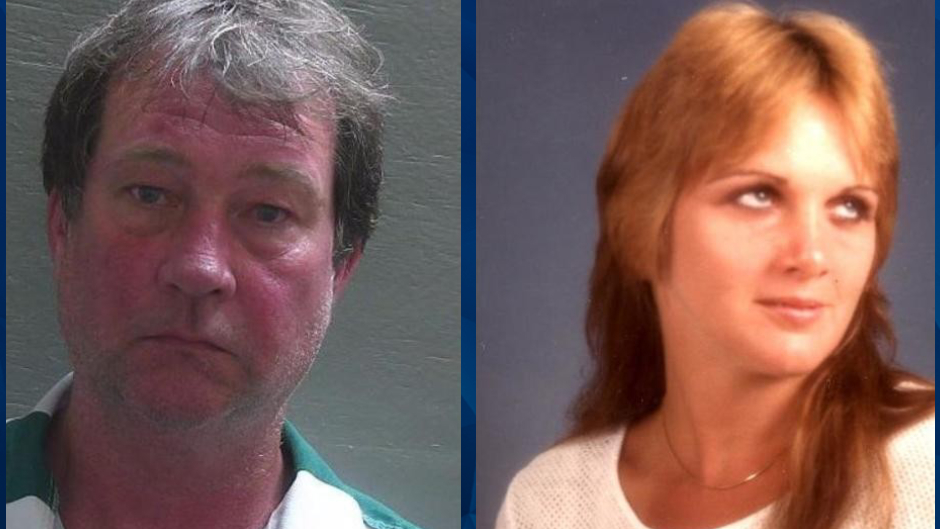 A Florida man who was arrested last month for killing and sexually assaulting a woman in 1985 was reportedly found hanged in his jail cell on Thursday.

The Escambia County Sheriff’s Office confirmed to the Pensacola News Journal that Daniel Wells, 57, was found dead in his cell. Wells was charged with the first-degree murder and first-degree sexual battery of Tonya McKinley, 23, whose partially-nude, strangled body was found in Pensacola on New Year’s Day.

A family walking their sick dog to an all-night clinic discovered the mother’s body hours after her disappearance from a local bar and grill. While investigators collected semen and hair from her body, they initially couldn’t locate a match in the database.

Pensacola police arrested Wells in connection with the cold case murder on March 18. They reportedly zeroed-in on Wells after acquiring a relative’s DNA.

The News Journal reported that Pensacola police, the Florida Department of Law Enforcement, and Parabon NanoLabs created a family tree that ultimately led them to Wells. Authorities reportedly surveilled Wells and obtained his DNA from a discarded cigarette.

Wells was jailed without bond. His first court hearing was scheduled for Wednesday.