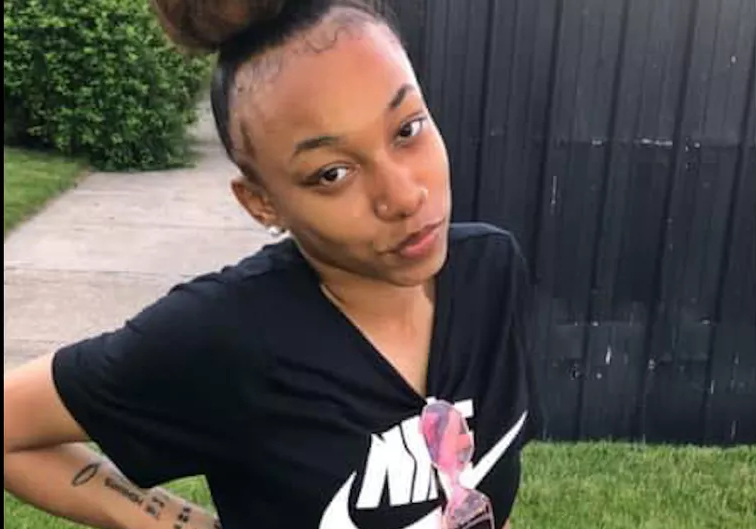 Hitman fatally shoots pregnant teen after she testifies against her cousin’s murderer: Prosecutor

An Illinois man who’s accused of fatally shooting a pregnant teen last year after she testified in a murder trial was ordered on Thursday to be held without bail.

Cook County prosecutors said Kavarian Rogers, 21, allegedly shot Treja Kelley, 18, in September as she walked home from work. They claimed Rogers told Kelley that he was ordered to “execute” her to ensure her silence, according to the Chicago Sun-Times.

In June, Kelley testified against Deonte Davis, who was charged with fatally shooting her cousin, Christopher Fields, 17, in 2016. He was convicted for Fields’ murder later that month and is currently awaiting sentencing.

Prosecutors alleged that Rogers bragged that “he got $5,000 for nailing a girl who testified against somebody.” They said that after the slaying, he posted videos to social media showing his new shoes and fanning himself with $100 bills, according to the Chicago Tribune.

Assistant State’s Attorney James Murphy said recorded jailhouse calls caught Davis talking about a female witness related to his murder trial and asking how to stop her from testifying again.

On Thursday, Davis’ lawyer, Jennifer Blagg, confirmed to the Sun-Times that Davis knew she was seeking to get him a new trial — and that Kelley’s identification of him as the gunman would be a focal point of the motion. The defense attorney claimed she emphasized to Davis that Kelley’s unreliable testimony made it more likely he would get a new trial, the Tribune reported.

Prosecutors mentioned that Davis and Rogers were in the same gang. Rogers allegedly told police that he got $5,000 for killing someone who testified in court. He admitted that he was aware of Kelly and the bounty put on her head, the Tribune reported.

Before Thursday’s hearing, Rogers was free on bail for an attempted robbery charge. He’s charged with first-degree murder in Kelley’s death. Davis hasn’t been charged in connection with the alleged murder-for-hire plot.