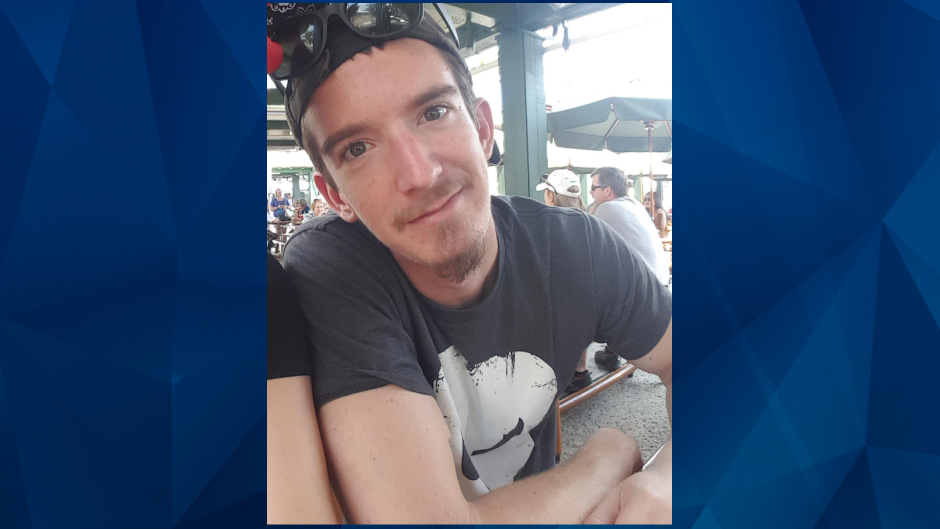 Florida Highway Patrol said a driver was killed Thursday night when a truck spilled hot asphalt into his vehicle during a crash.

Citing troopers, WKMG reported Austin Dry, 27, died in a collision on Interstate 95 in Volusia County. Dry reportedly was changing lanes when he crashed his 2018 Toyota Rav4 into the truck.

The Daytona Beach News-Journal reported that Jerry DeLeon, 45, swerved to avoid Dry but lost control of the truck and overturned. Troopers said the truck was hauling hot asphalt — which spilled into Dry’s SUV and onto two lanes of the interstate.

Dry was pronounced dead at the scene. DeLeon was transported to the hospital with serious injuries. There were no passengers in either vehicle.

The deadly crash remains under investigation.