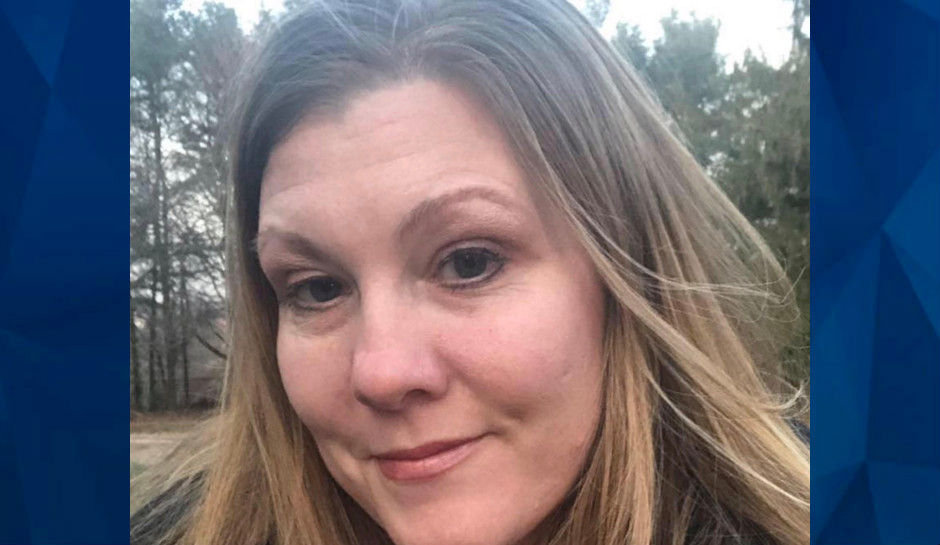 Husband kills estranged wife, neighbor outside home while children were inside

A Maryland man shot and killed his estranged wife and a neighbor on Thursday and then returned home, where he briefly held police in a stand-off before killing himself, the Baltimore Sun reported.

Witnesses identified the suspect as Zujkowski’s husband, 35-year-old Joseph Zujkowski, and deputies tracked him to his home in Montgomery County.

Carroll County deputies made contact with him by phone while Montgomery County deputies went to the location. After a brief stand-off, the Frederick New Post said, Zujkowski walked outside and shot himself.

The sheriff’s office said it wasn’t known why Joseph Zujkowski opened fire Thursday. The Zujkowskis were separated, and a protective order against the husband expired in January, they said.

DeWees said that the couple’s three children — ranging in age from 5 to 12 — were inside the house at the time of the shooting but were unharmed.

Investigators said Joseph Zujkowski had come to Heather Zujkowski’s home and was about to leave shortly before 3 p.m. when she arrived and he started shooting. Homayouni, who lived next door and was practicing lacrosse outside at the time, was shot next, WBAL reported. Investigators said they have no motive for shooting the teen and that he also opened fire on the boy’s home. In all, they said, he fired 35 rounds from a high-caliber rifle.

“Just a barrage of gunfire. I came out to see what was going on, then a second round started,” said Herman Stenger, another neighbor, told WBAL.

First responders found Homayouni mortally wounded in the yard of his home; Heather Zujkowski was dead in her own yard.

Court records revealed a range of abusive behaviors from the husband, including strangulation, choke holds, yelling, and cursing, the station reported. “He told me he would kill me and the person he believes I am cheating on him with,” Heather Zujkowski told the court. “I am not, nor ever cheated. He has displayed stalking behaviors, threatened me with hidden cameras, shows up 3 a.m., 6 a.m.”

WBAL reported that Zujkowski was an Army Ranger with a brain injury and PTSD after tours in Iraq and Afghanistan, citing court records, which also indicated he sought treatment and was hospitalized following a suicide attempt.

The station reported that the two youngest children will be cared for by their Florida grandmother, and the oldest will live with his biological father in Georgia.