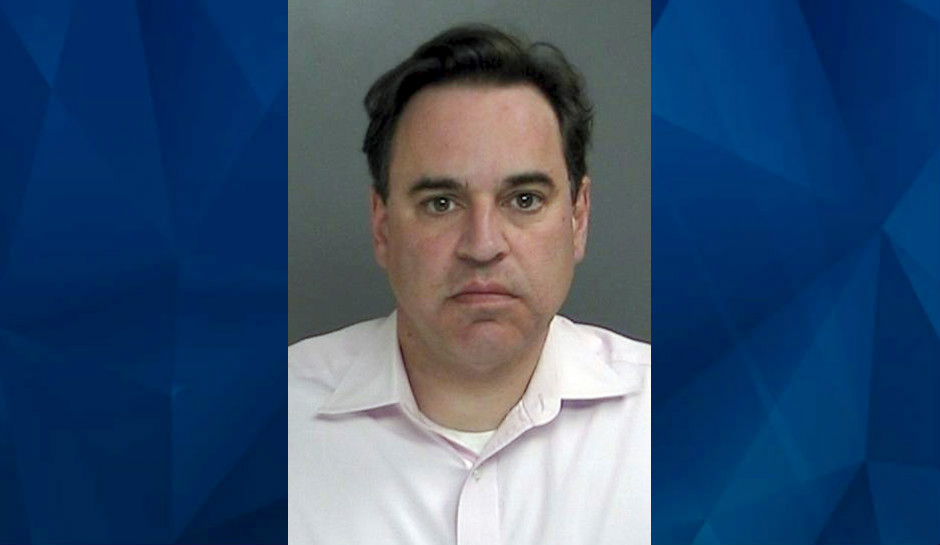 A Suffolk County District Court judge who pleaded guilty to breaking into a neighbor’s home and stealing panties from her laundry hamper has resigned from the bench and been disbarred, the New York Post reported.

As CrimeOnline reported, Robert Cicale, of Long Island, was arrested on March 29, 2018, when he entered the home while the woman was sleeping. She told police that she awoke to “a man standing there.” The victim then phoned her mother, who dialed 911 while Cicale ran out. Officers found the judge walking to a different home and knocking on a door before they arrested him.

Cicale pleaded guilty last September and was sentenced in November to probation and was required to register as a sex offender.

Cicale was suspended without pay when he was arrested but remained a judge. The Post said he agreed to resign on March 31, according to documents released Friday by the state Commission on Judicial Conduct. His refusal to step down prevented Suffolk County from holding an election to replace him; his term was to have run through December 31.

The Post also reported that Cicale was stripped of his law license on Thursday.

When he was arrested, Cicale, a father of three, was found with “several pairs of women’s panties in his jacket pocket” and numerous other panties in a raincoat he was holding.

Cicale knew the victim, who was 23, from her time interning in the Islip Town Attorney’s Office while Cicale was the town’s attorney. He told investigators that he felt “urges” to steal the panties and had broken into the woman’s home several times in the past.

Cicale was elected to the bench in 2015.