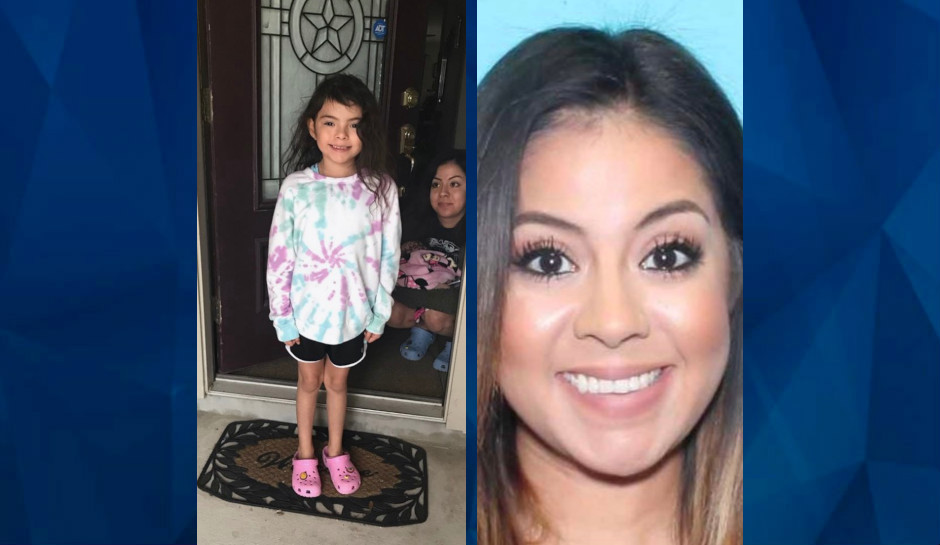 FOUND SAFE: Texas mom abducts 8-year-old girl and flees out the back door as CPS tries to enter home

Update: An AMBER Alert issued Saturday for an 8-year-old girl after her mother fled with her when Child Protective Services arrived has canceled after she was found safe, News4 San Antonio reported.

Authorities in Texas issued an AMBER Alert Saturday for a an 8-year-old girl after her mother fled with the girl when Child Protective Services came to remove the child from the home, KSAT12 reported.

Alyssa Jeanice Lopez, 29, and Kiley Marie Diaz, 8, were last seen Friday night in a black, four-door pickup truck. Authorities said they did not know who was driving the truck, but it was last seen on Interstate 35 southbound in the Selma area just outside San Antonio.

New Braunfels police said they were called to the home to assist CPS at about 9 p.m. Friday night when Lopez reportedly locked the social workers out of the house and escaped out the back way. Witnesses told police they saw the mother and child walking through a ditch before getting into the truck.

Police stressed that the truck and its driver “were not involved in this case.”

They described Kiley as about 3 1/2 to 4 feet tall, bertween 50 and 60 pounds, with wavy dark brown hair longer than shoulder length. She was last seen wearing pink Mickey Mouse pajamas. Lopez was described as about 5 feet 5 inches tall, about 125 pounds, with dark brown hair, brown eyes and a sleeve tattoo with a sunflower. She was last seen in black workout shorts and a black t-shirt with white writing.

Police said that while they weren’t certain where the two might be heading, they had “reason to believe” they might be heading toward Pearsall, Texas, or possibly to California or Washington state.

They asked that anyone with any information call 911 or call the New Braunfels Police Department at 830-221-4100.