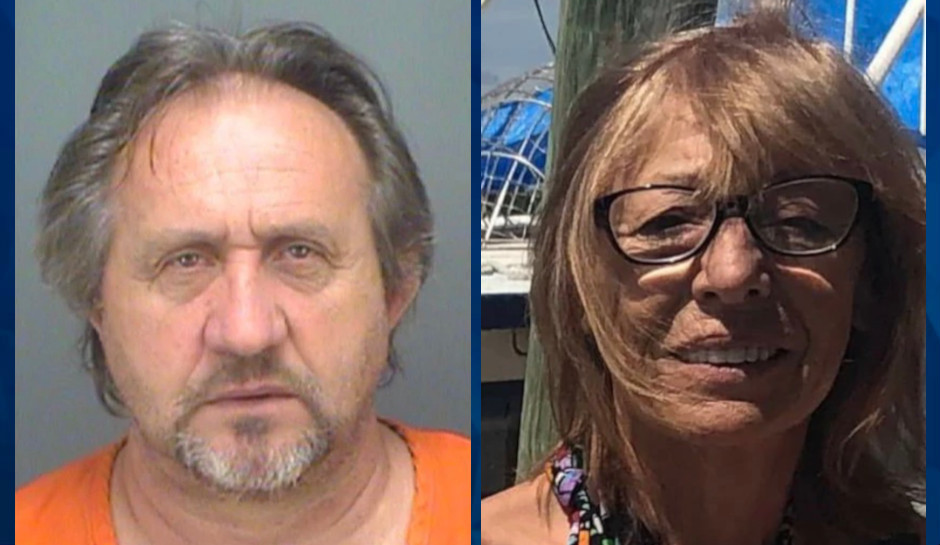 St Petersburg police charged a Florida man Friday with the death of his ex-wife, who was reported missing more than a month ago.

Andelka Morariu, 62, was reported missing on March 2 by a family member when she failed to show up at work, the Tampa Bay Times reported.

George Morariu, 60, told police that she left their home on February 28 on foot and did not return, but police said they reviewed surveillance video showing Andelka Morariu “went in the home that day and never left.”

Further, they said, video showed “George Morariu carrying a large object from the home and placing it in the trunk of Andelka’s car hours later.”

Investigators searched the home and the two vehicles there and found “biological evidence that was linked to Andelka,” police said, adding that the medical examiner determined on Friday the manner of her death was a homicide by “unspecified means.”

Records showed that the Morarius divorced in 2018 but continued to live together and even date, a relative told WFLA. A neighbor told the station the couple fought often.

George Morariu was charged with second degree murder, according to jail records, which also show he was charged with aggravated assault with a deadly weapon in 2015, but the disposition of that case was not clear.

Police said the investigation was ongoing.