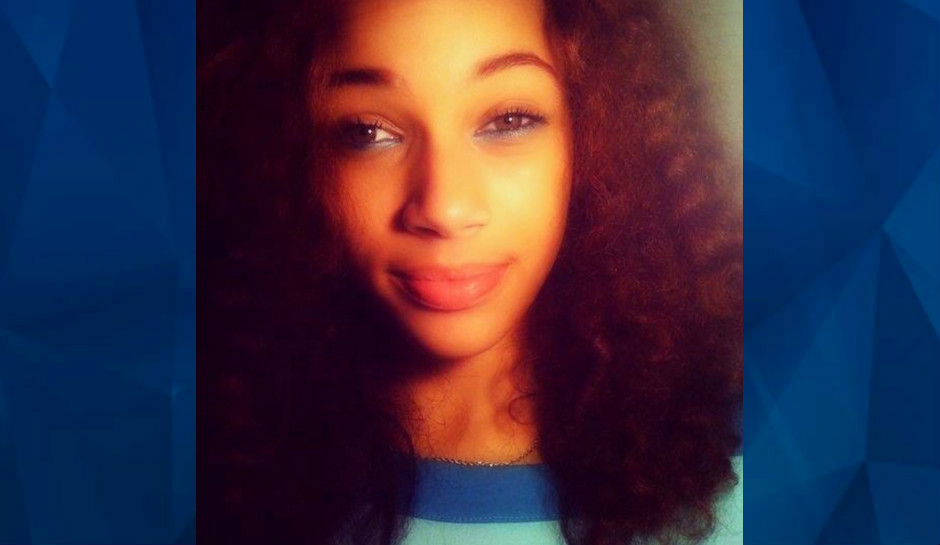 Georgia police investigating the murder of a Stone Mountain teenager nearly 8 years ago made an arrest on Friday, less than a month after the case drew national attention on the syndicated Dr. Oz Show, the Atlanta Journal-Constitution reported.

Vanessa “Honey” Malone, 18, was shot to death on October 23, 2012, when, according to police, she interrupted a robbery in progress at friends’ apartment.

“We do believe that multiple people are responsible for this crime, and the investigation is ongoing,” he said. “We hope more arrests will follow.”

Flora Malone, Honey’s mother, told CrimeOnline in 2018 that her daughter had walked home from work on the night she was killed and received a text from a new friend. She decided to head out again, Flora said, to make the five minute walk to a nearby apartment complex where that friend lived.

“Before she left, she said, ‘Mom, I really love you,” Flora recalled.

At the apartment, a man and a woman told police three to six black-clad gunmen had burst in while they were in bed, tied them up with a shoelace and an extension cord, and put them in the bathtub. Then, Honey Malone walked in the door. Police said she was first shot in the back, while likely attempting to flee. Her killers dragged her into a closet and shot her again in the chest.

The man and woman untied themselves when they were sure the intruders had left and called 911. Nothing was taken, police said, except Honey’s cell phone, which was found discarded about a half mile away. Police, however, said they suspected drugs were stolen from the apartment — something the residents would likely not report.

While police have always seemed certain Honey was killed because she interrupted a robbery, her family is not so sure. Honey’s sister, Cassandra Kennedy, spoke on The Dr. Oz Show early last month.

“So it just seemed like something happened in that apartment and then they tried to come up with a possible robbery story, is what it sounds like to me,” Kennedy said.

Flora Malone told CBS46 that her daughter knew Ash — and that she had urged police to investigate him long ago.

“He’s been out there in the streets, having fun, living his life,” she said. “I want to know how it’s possible to live with yourself after doing something like that. How can you get up every day and look in the mirror, and think you’re an okay person?”

Ash has been charged with second-degree murder, concealing facts, and making false statements.

Shuler offered little information about how investigators came to arrest him, other than to note that detectives have followed hundreds of leads all over the southeast and that “new information (was) presented to us by the GBI.”

Flora wrote on a Facebook page dedicated to Honey that Friday “was a great day.”

“I know more people are involved, but at least I will hear the evidence at trial,” she wrote. “All those who lied to me or said things such as you were too scared to say. You still have time to do the right thing and speak up. I am just saying it would make you feel better and help get ALL those involved arrested.”