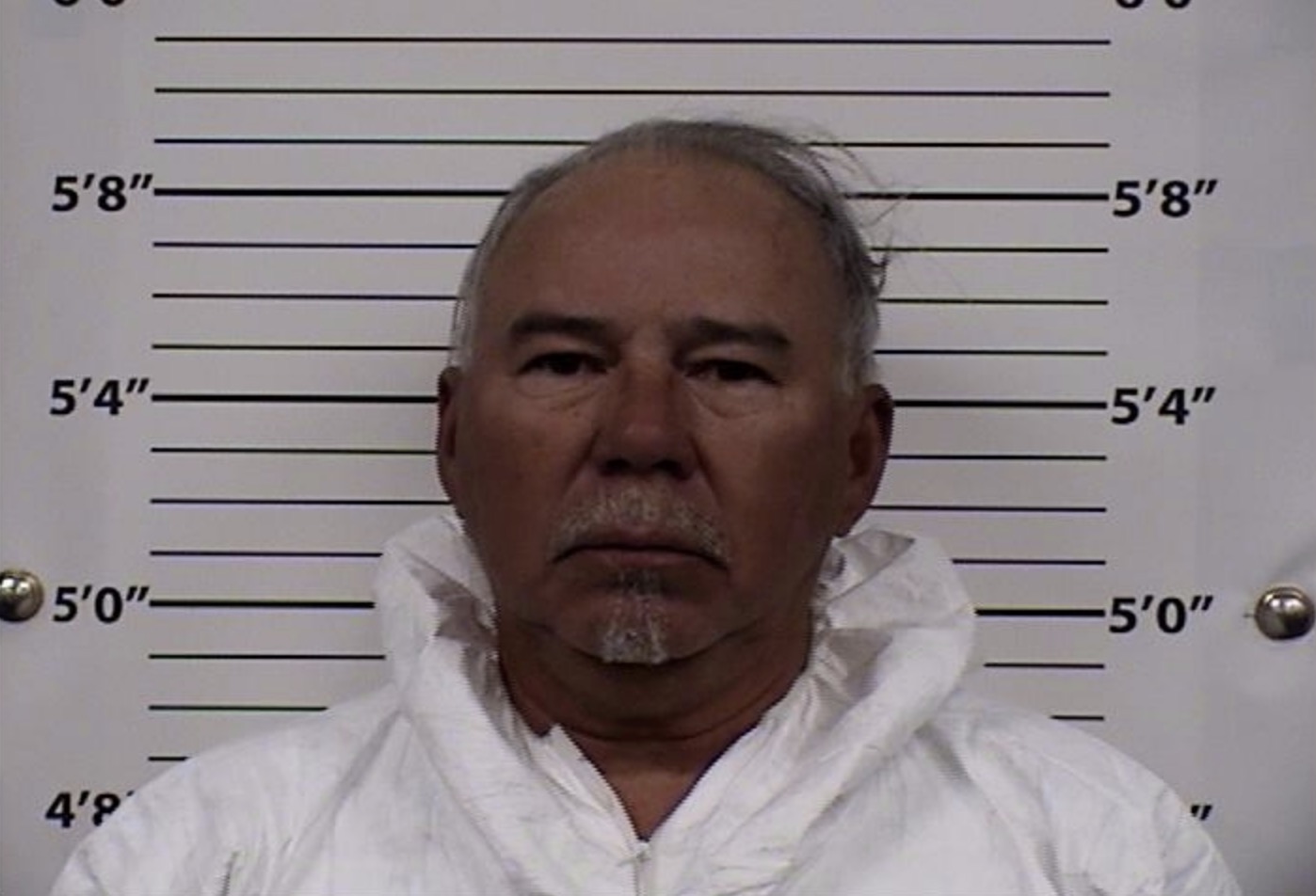 Husband tries to set wife on fire because he won’t be getting coronavirus stimulus check: Cops

A New Mexico man was jailed last week after he doused his wife with gasoline and tried to set her on fire because he learned he wouldn’t be getting a coronavirus stimulus check.

The Albuquerque Police Department said that Joe Macias, 63, has been charged with attempted murder, kidnapping and aggravated battery against a household member, the Albuquerque Journal reported.

Police were called at about 8:30 p.m. Wednesday to a mobile home park in northeastern Albuquerque where they found Macias’s disabled wife on the floor, her hair and pajamas soaked with gasoline.

She told police her husband had come home at about 5 p.m., carrying a four-pack of beer. He was, she said, “upset because he did not qualify for the stimulus check.” He finished the beer, then asked for his wife’s car keys to get more. She refused, and he left, shouting, “You’re going to pay the consequences!”

He returned with a gas can, pushed his wife to the floor, and poured gasoline over her and other parts of the trailer. Then, she told police, he pulled out a cigarette and tried to light it, but his lighter had gotten wet from the gasoline and wouldn’t spark.

Police found Macias a few blocks away, his clothes soaked in gasoline.

Macias is being held without bond.