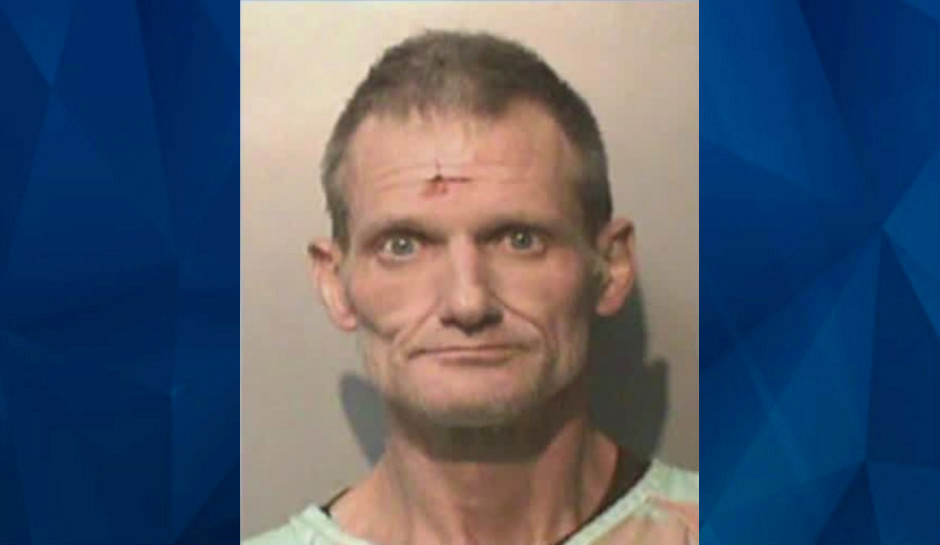 An Iowa driver has been charged with murder and animal neglect after he slammed his truck into a woman walking her dog, killing both before speeding off.

Police say Jason Robert Sassman, 49, was driving a pickup truck at a high rate of speed in northwest Des Moines shortly after 8 a.m. Sunday, according to the Des Moines Register.

“The truck struck and severed a utility pole, continued on through residential yards and on the sidewalk, before striking the victim and her dog as they walked along the sidewalk,” Des Moines Police Department Sgt. Paul Parizek said in a news release, the Register said. “Sassman continued on, fleeing the scene, until the truck became disabled at Beaver Avenue and Hickman Road.”

Parizek said the suspect continued on foot several blocks north before officers found and arrested him.

Police say Sassman intentionally hit the victim, a 38-year-old woman whom police declined to identify until they had notified her family.

“Any time someone takes off and doesn’t stand around to be accountable for what they’ve done, that adds another layer that complicates our investigation,” said Parizek, according to 13 WHO.