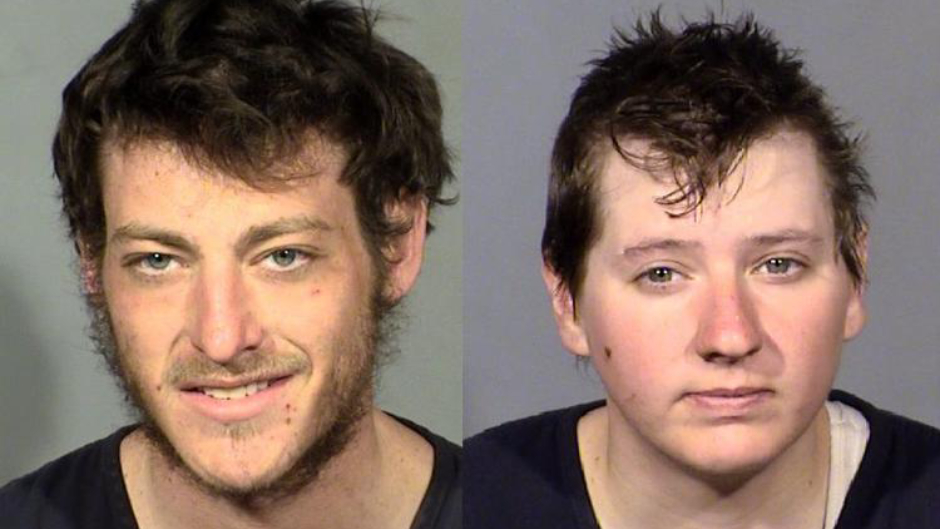 A couple in Nevada is accused of using an online dating ad to murder and rob a man last month.

Hector Mendez-Hernandez allegedly picked up Jacob Berkovitz, 24, and Tonya Dillard, 27, and brought them to his home, where the pair fatally stabbed, shot, and beat him. The Clark County Coroner’s Office determined Mendez-Hernandez’s death was blunt force trauma and ruled his death a homicide, according to KSNV.

Dillard’s friend reportedly tipped police off about the March 27 slaying. KLAS reported that the friend provided officers with images of Mendez-Hernandez’s dead body that Dillard had sent her. Dillard allegedly claimed they would use a refrigerator to store and conceal his body.

According to KNTV, the friend claimed Dillard contacted her and revealed that she and Berkovitz had killed and skinned a dog. When the friend called out Dillard’s disturbing behavior, Dillard allegedly responded, “If you think that is strange, I am sitting next to a dead body.”

Dillard and Berkovitz were arrested on Friday, after police reportedly spotted them leaving the victim’s home in his vehicle. Dillard told officers that they created the Craigslist ad and planned to lure the victim using sex so they could kill them, steal their car, and go “live in the woods” together, according to KLAS.

According to a police report obtained by the news outlet, Berkovitz recounted shooting Mendez-Hernandez at least four times and stabbing him at least 25 times. The news station reported that Dillard held down the victim as her boyfriend beat him to death.