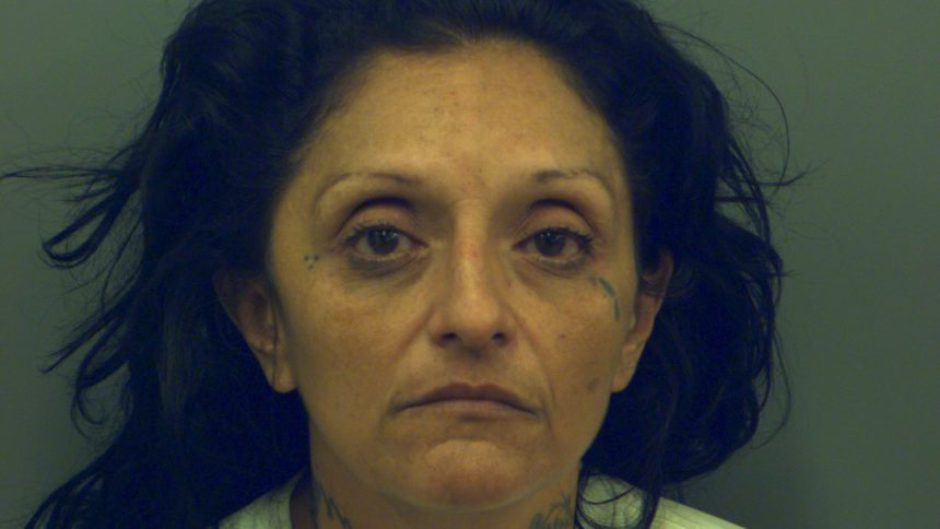 A Texas woman allegedly killed her boyfriend at a gas station on Thursday night by using her vehicle to pin him against a pillar.

KVIA reported that Jorge Vasquez, 39, was pronounced dead at a hospital after officers found him unresponsive at a Valero gas station in El Paso. El Paso police Sergeant Enrique Carrillo said doctors initially didn’t suspect foul play due to the lack of injuries on Vasquez.

Carrillo explained that detectives obtained surveillance footage from the gas station which apparently showed Vasquez and Monica Martinez, 44, arguing in the parking lot. According to the news station, he said Martinez was filmed driving into Vasquez, who was on foot, and pinning him against a support pillar until he collapsed.

Martinez, who is charged with murder, remains jailed on $1 million bond.