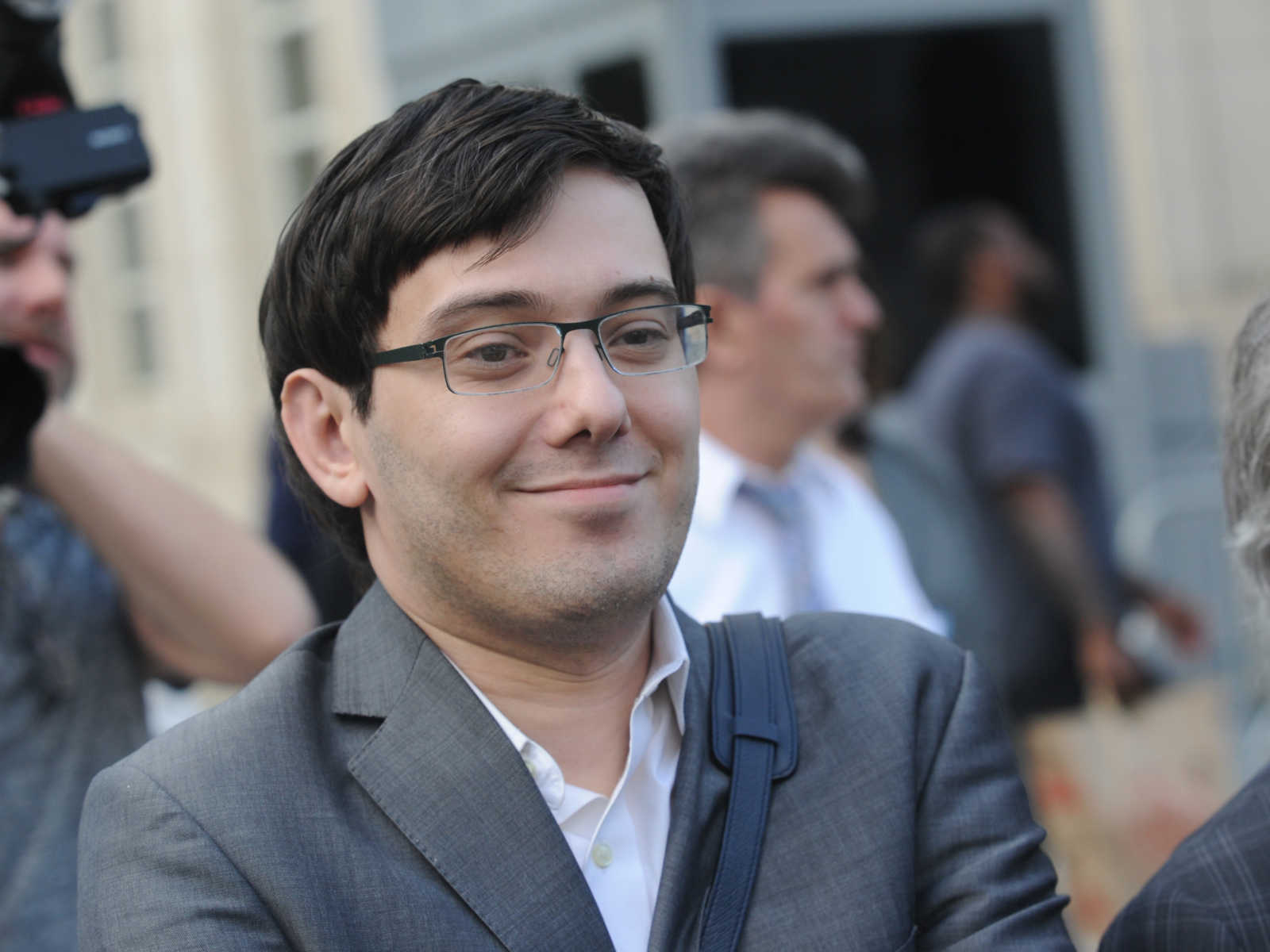 “Pharma bro” Martin Shkreli — four years into a seven year sentence for securities fraud — wants out of prison to work on a COVID-19 cure.

The 37-year-old former pharmaceutical company CEO gained notoriety in 2014 when he bought the rights to a life-saving AIDS drug and promptly jacked the price from $13.50 to $750 per pill.

But the New York Post writes that Shkreli is the lead author of an 11-page paper posted online that blasts other efforts to combat the novel coronavirus and its disease, COVID-19, and touts himself as uniquely positioned to help find a cure.

“I am asking for a brief furlough (3 months) to assist in research work on COVID-19,” he wrote. “Being released to the post-COVID world is no solace to even the incarcerated.”

Just in case anyone was worried, Shkreli worte that he has “not been paid for any work on this matter or any other matter while incarcerated” and does “not expect to profit in any way, shape or form from coronavirus-related treatments.”

The paper has been posted on the website of Prospero Pharmaceuticals, which is linked in footnotes to two of the paper’s co-authors: Kevin Mulleady, who was called an unindicted co-conspirator in Shkreli’s fraud case, and Maureen Lohry. Co-authors James Rondina and Jason Sommer are listed as “citizen scientists on the paper, as is Shkreli. Rondina and Lohry both wrote letters asking for leniency during Shkreli’s sentencing, the Post said.

The newspaper also wrote that Mulleady and Shkreli are co-defendants in a lawsuit filed earlier this year by New York Attorney General Letitia James and the Federal Trade Commission over their alleged “anticompetive scheme” to keep the AIDS drug Daraprim at $750 per pill and maintain a monopoly on it.

Other than the note on his paper, Shkreli has not officially made a request for a “furlough.” His attorney, Benjaman Brafman, said he intended to submit that request “shortly,” however.

“I have often said that left to his own devices, I believe Martin could cure cancer,” Brafman told The Post. “Feel the same about coronavirus. Warehousing this genius instead of letting him help with the research, makes no sense whatsoever.”