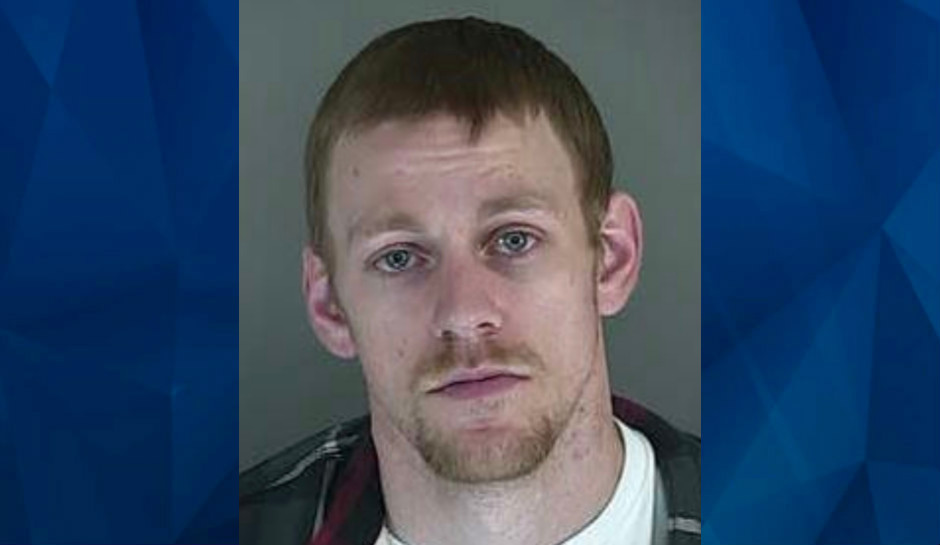 Oregon police on Sunday arrested man who allegedly tossed a lit firework at a woman, missed, and instead set several moving trucks — and a man who had been siphoning gas from one of them — ablaze.

Eugene police said officers responded to a U-Haul facility in the city’s Santa Clara neighborhood just before 6 a.m., along with the Eugene-Springfield Fire Department.

The investigation revealed that Dylan Thomas Hannah, 28, was inside his vehicle near the facility’s front doors, apparently having an argument with a woman in her 30s standing outside the vehicle. While the argument ensued, another man — completely separate from Hannah and the woman — was behind the U-Haul trucks, siphoning gas from one of them.

Then Hannah allegedly threw a lit, mortar-style firework at the woman, who ran for cover.

Four moving trucks burst into flame as well as the unknown gas thief, who was seen running from the area with his pants and sleeves on fire, OregonLive reported.

The suspected gas thief has not been located.