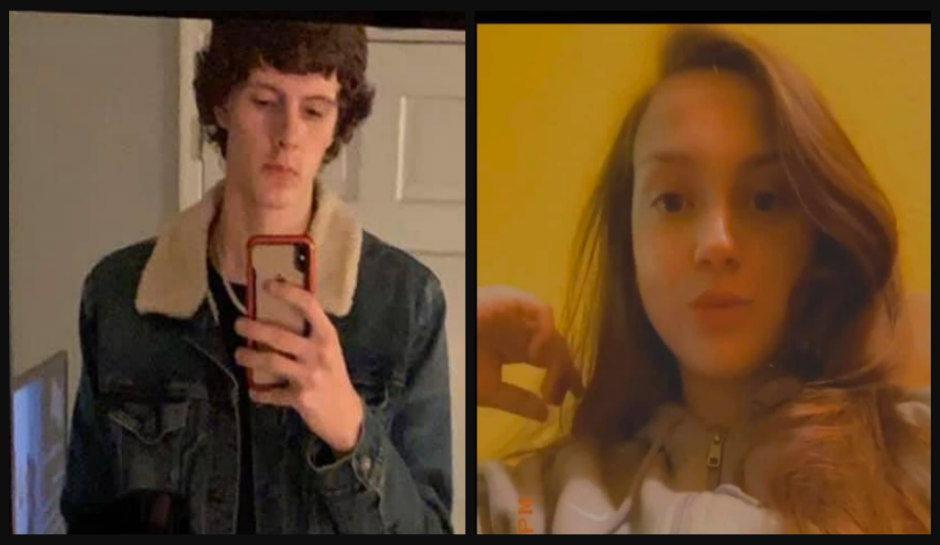 Missing mom may not have been taken against her will. She’s is likely assisting murder suspect on the run: Police

A Georgia man accused of murder is still on the run, but police say a woman who they initially thought was being held against her will is likely helping the man avoid apprehension.

As CrimeOnline previously reported, authorities are searching for Cody Bryce Matthews in connection with the death of William Ryan Ray, 30, in Butts County. Details surrounding the victim’s death are scant, but he was reportedly shot Sunday afternoon in the Jackson Glenn subdivision, at the pool area.

Investigators initially thought Matthews shot the victim, then possibly took 21-year-old Autumn Keara Finlay against her will. They now say Finlay “is wanted for aiding and abetting a fugitive.”

Butts County Sheriff’s Office said that a reward is being offered for information that leads to the pair. Major Jeff Nix with Butts County SO said that the suspects may still be in the Jackson/Griffin area

Matthews is considered armed and dangerous. Anyone with any information on the whereabouts of Matthews and Finlay should contact 911 immediately.