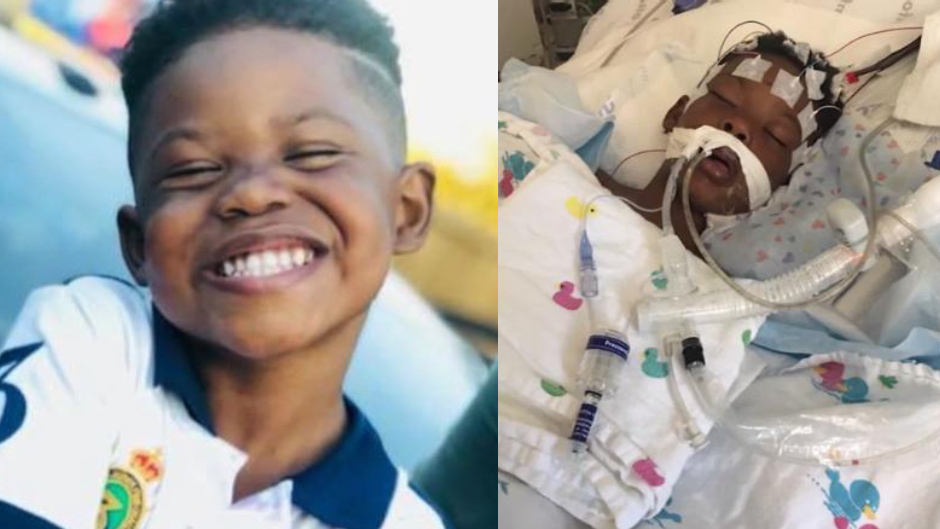 A Texas boy died Monday, nearly a week after he was reportedly wounded while caught in the crosshairs of a drive-by shooting.

KTRK reported that a stray bullet fatally struck Jordan Allen Jr., 5, in the head as he stood on the second-floor balcony of his Houston home. The boy’s father told the news station that he was on the balcony with his son when he asked for some juice.

The father reportedly said he was inside the home when he overheard a rapid succession of gunfire. He then heard his son begging for help.

Houston police said in a statement that Allen was not the intended target. While no suspects are in custody, KTRK reported that police are seeking three women — Shapree Monique Stoneham, 29, Khalisah Smith, 18, and Alexis Moshae Gore, 22 — in connection with the fatal shooting.

Investigators stressed that the three women are not facing criminal charges at this time.

Anyone with information regarding the March 31 incident is instructed to call the Houston Police Department’s Homicide Division at 713-308-3600 or Crime Stoppers at 713-222-TIPS.