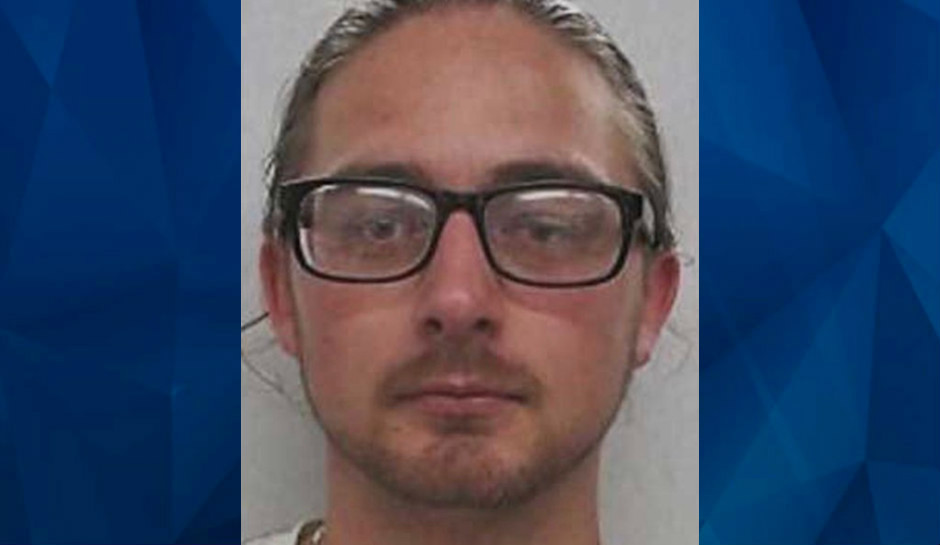 Bevin commuted Dayton Jones’s life sentence to time served in December, telling the Courier-Journal there was “zero, zero” evidence against him.

But the federal charge stems from the same incident: a 2014 sexual assault in which Jones and three other young men were charged with using a sex toy on a 15-year-old boy who was passed out drunk. The victim suffered a perforated bowel and underwent life-saving surgery the following day.

Jones, the 26-year-old son of an affluent Christian County family, pleaded guilty to state charges of sodomy, wanton endangerment, and distribution of material depicting the sexual performance of a minor. He served three years of his 15 year sentence before Bevin set him free.

Jones, however, allegedly admitted to inserting the toy into the boy’s anus, and other witnesses implicated him. But, he said — according to the newspaper — “I was for sure not the only one. Everybody did it.”

Jones was the first of 670 people Bevin released from prison after losing his election to Andrew Beshear (D).