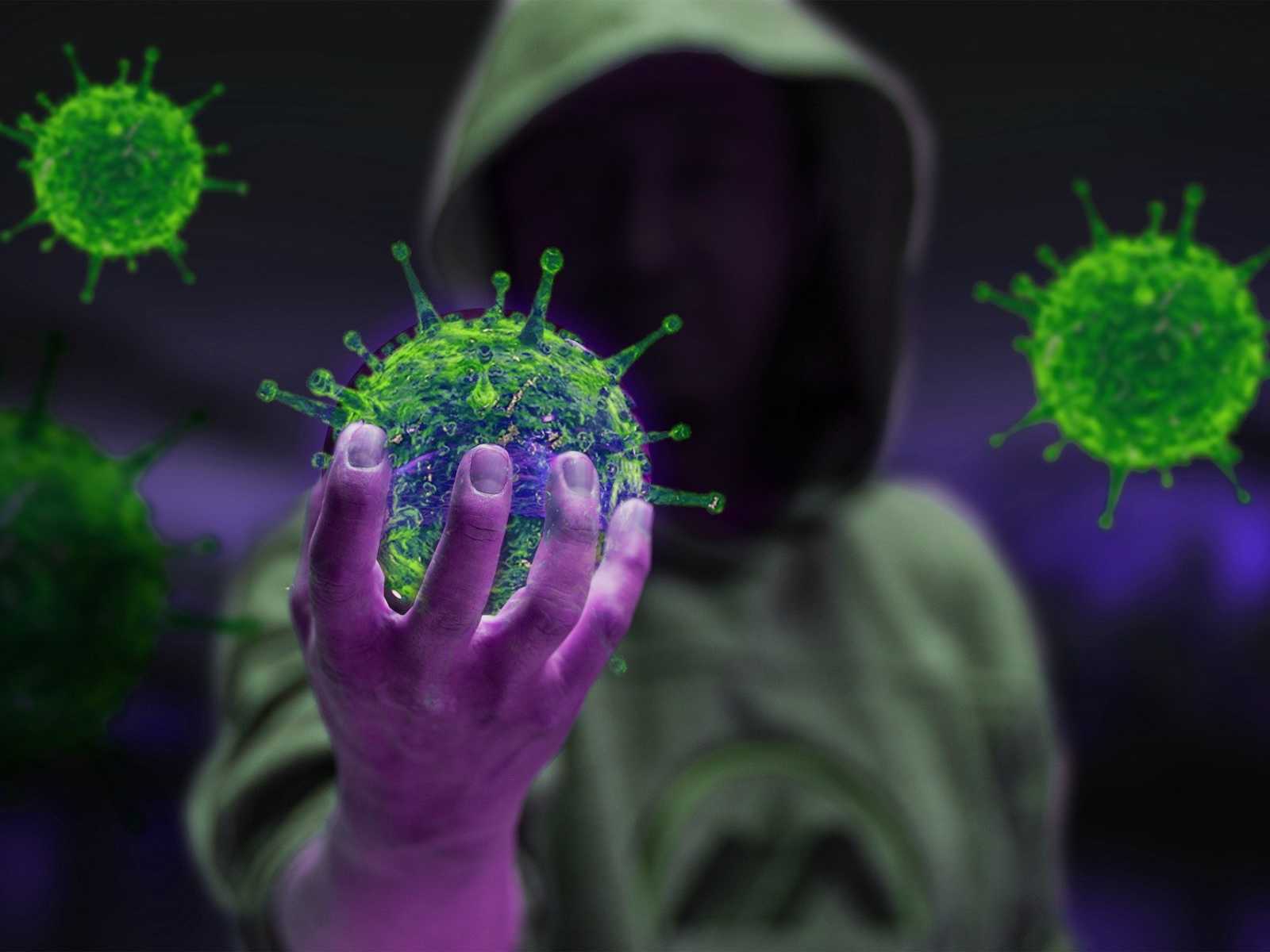 Three men went on a shoplifting spree at a New Jersey Lowe’s earlier this week, and after they were taken into custody, one of them told arresting officers he had COVID-19, the disease caused by the coronavirus.

The Howell Township Police Department said it confirmed with the health department that the man had tested positive and said he took no precautions to protect anyone around him while he and his friends tried to make away with $2,000 work of power tools.

The men were detained by a security officer and two shoppers until police arrived, meaning that those civilians as well as the four police officers involved have now been exposed to the coronavirus, NBC Philadelphia reported.

“Now I have four officers out on quarantine,” Howell Township Police Chief Andrew Kudrick said. “So it’s unfortunate for everybody that got involved.”

Police said they believe the three suspects also stole from another Lowe’s story in Brick Township.

“The other two never got tested but we assume that they’re positive due to the fact that they’re in such close proximity to the positive suspect,” Kudrick said. “They’re on this crime spree for the past couple of days in the same van together.”

Four Howell Officers, Civilians, Exposed to Shoplifter Who Knew He Was COVID-Positive Yesterday at approximately 2 pm,…

The three men were charged with theft and released, police said. The four officers will be quarantined for at least a week.

The police department did not identify the suspects, citing HIPPA laws that protect the privacy of health information. “Normally, we would have publicly shamed them for their criminal and highly negligent behavior,” the department said..