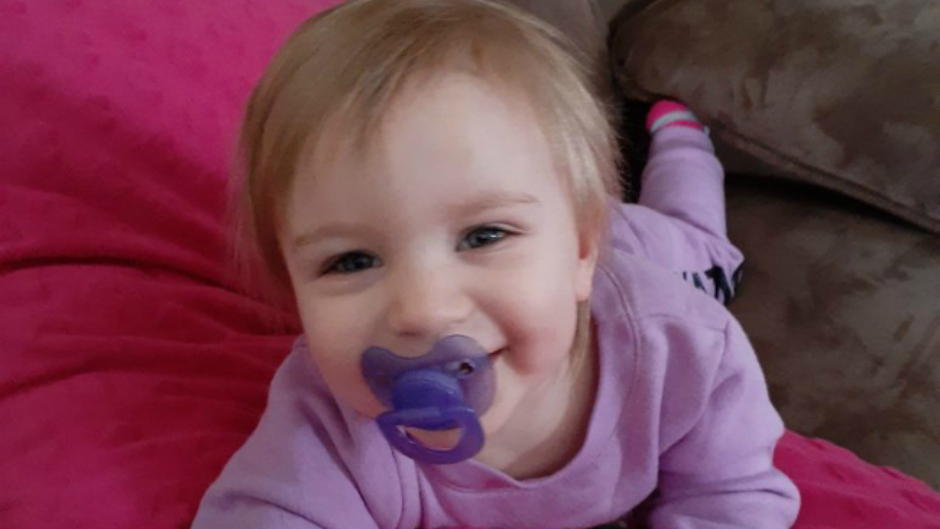 Babysitter accused of killing toddler girl in her care

A Michigan woman was arrested Wednesday in connection with last month’s death of a toddler girl.

Vada Vasquez’s relatives told WOOD-TV that the suspect arrested on charges of murder, first-degree child abuse, and felony murder was the girl’s 36-year-old babysitter. Vasquez, 1, reportedly died at the babysitter’s home on March 2; her precise cause of death is unknown but authorities have determined it was a homicide.

Authorities haven’t released the babysitter’s identity as her arraignment is pending.

WOOD-TV reported that Vasquez’s parents lost custody of her a year ago and her maternal grandmother had custody. The grandmother told the news station that her granddaughter’s accused killer was a longtime family friend.

The murder suspect is expected to be formally charged Friday.