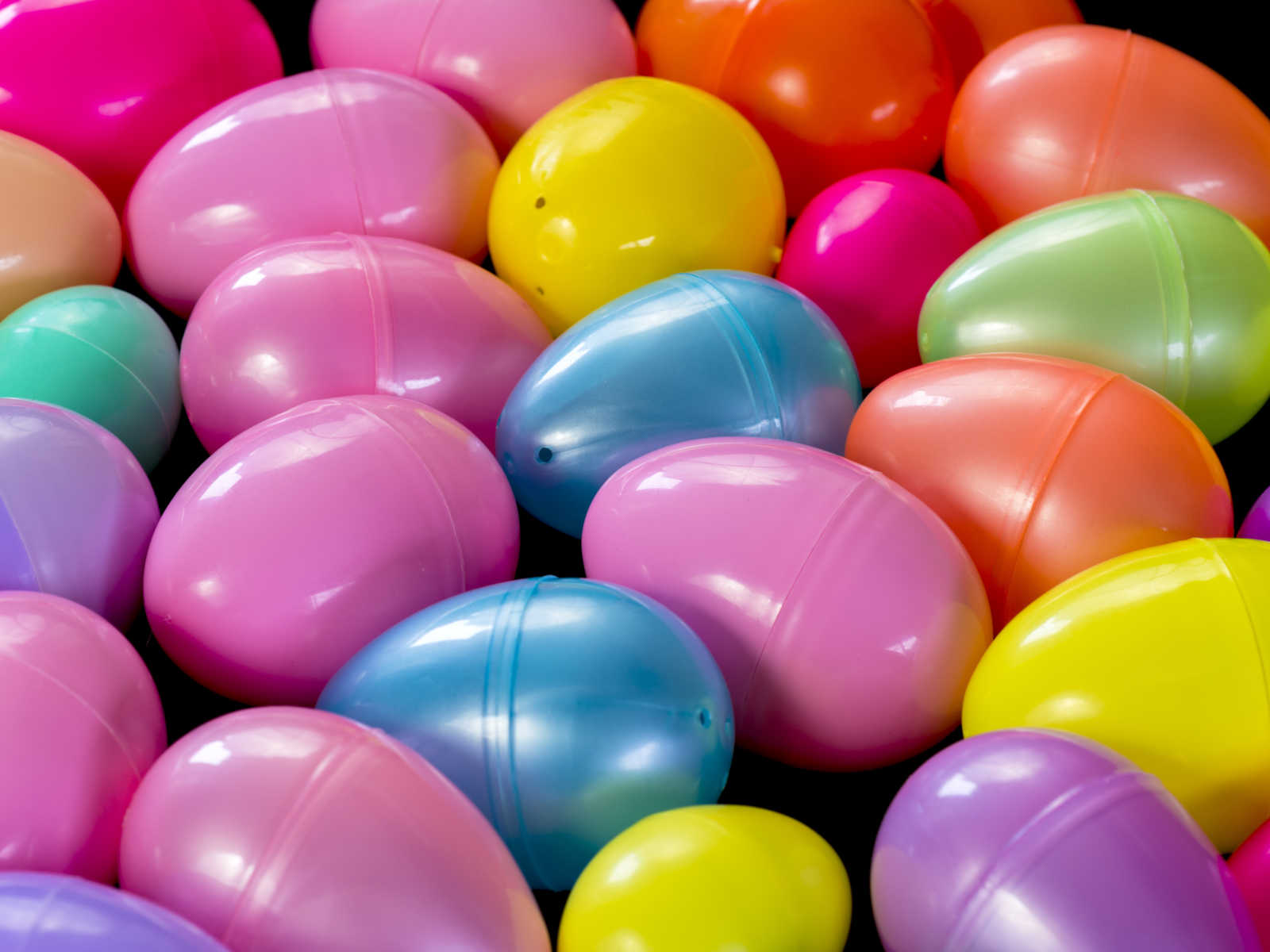 Flagler County sheriff’s deputies said they arrested a 42-year-old woman late Wednesday after she allegedly spent several days filling plastic Easter eggs with a variety of items, including explicit images of men and women having sex, and stuffing them into county residents’ mailboxes.

Abril Cestoni reported told deputies she was “educating people” with her eggs, which also included pieces of toilet paper, goldfish crackers, pamphlets about churches, and packets of drink mix. She said she’d distributed about 400 pamphlets and had a bag of pornographic material in her car when deputies stopped her.

She’s been charged with 11 counts of distributing obscene material, and — when it was discovered she did not have a valid driver’s license — driving with a suspended license and violating the governor’s order related to unnecessary travel during the coronavirus pandemic.

The sheriff’s office said it started getting phone calls about the porn-filled Easter eggs on Sunday, and on Wednesday got a report of a specific location where a woman was scene depositing the eggs. They found her vehicle and pulled her over shortly before 11:30 p.m.

The arrest report said the Cestoni “made several incoherent statements and rants about the church and local clergy,” according to the Palm Coast Observer. She said she was “a church” and made the pamphlets herself using PowerPoint.

“Abril also made several rants in relation to no one taking care of the elderly and the church employees’ salaries will cover the medical costs,” the arrest report says.

Sheriff Rick Staly said Cestoni “did not appear to be sick with COVID-19 symptoms.”